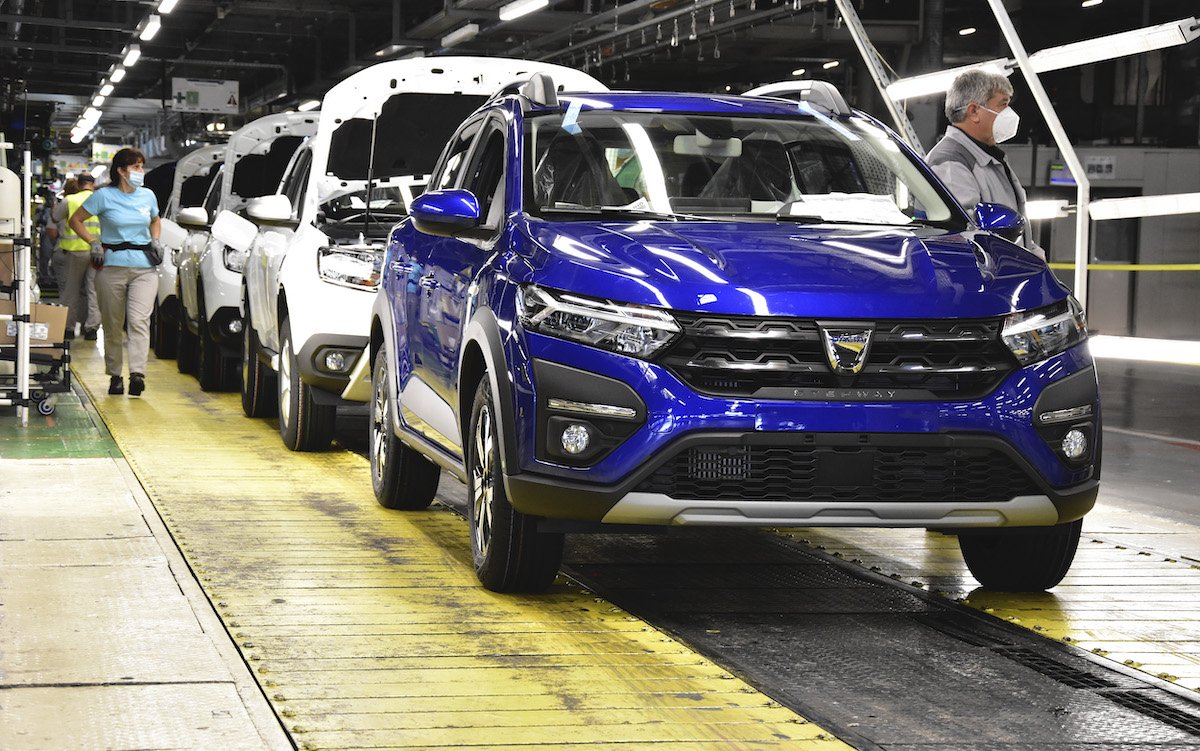 Romania’s economy minister said that the flexible work programme at car maker Automobile Dacia must be extended in a move to keep jobs amid difficulties caused by the pandemic, semiconductors shortage and the war in Ukraine.

The ministry is trying to find ways to support Dacia, which has recently had to reduce work hours and suspend certain operations, the ministry said in a press release.

“The automotive industry is directly affected by the military conflict in Ukraine, but also by the semiconductor crisis, by a shortage of critical raw materials, the pandemic and rising energy prices, but I am glad that Automobile Dacia and Renault Group have made efforts to maintain the company’s activity,” Spataru said during a visit at Dacia’s plant in Mioveni, Arges county.

Dacia introduced the flexible work programme in August 2020, soon after the government passed an emergency decree making it possible for companies to legally pay staff for shorter working hours so as to preserve jobs.

The ministry also said it is considering financing investments in microelectronics via 500 million euro ($549 million) in EU funds made avaialble to the country under the national resilience and recovery plan.

According to reports in local media, more than 500 Dacia employees plan to protest at the government building on Wednesday, demanding higher pay.

Dacia, a unit of France’s Groupe Renault, saw its global sales rise by 3.1% to 537,095 vehicles last year in a stable market, despite setbacks caused by the pandemic and the electronic components crisis. Its full-scope market share increased by 0.1 points in 2021, to 3.5%.

Renault bought Romania’s Automobile Dacia, an ailing state company at the time, in 1999.

Dacia has topped the SeeNews ranking of the 100 biggest companies by total revenue in Southeast Europe for the last seven years.

Automobile Dacia SA is among the biggest companies in South Eastern Europe. 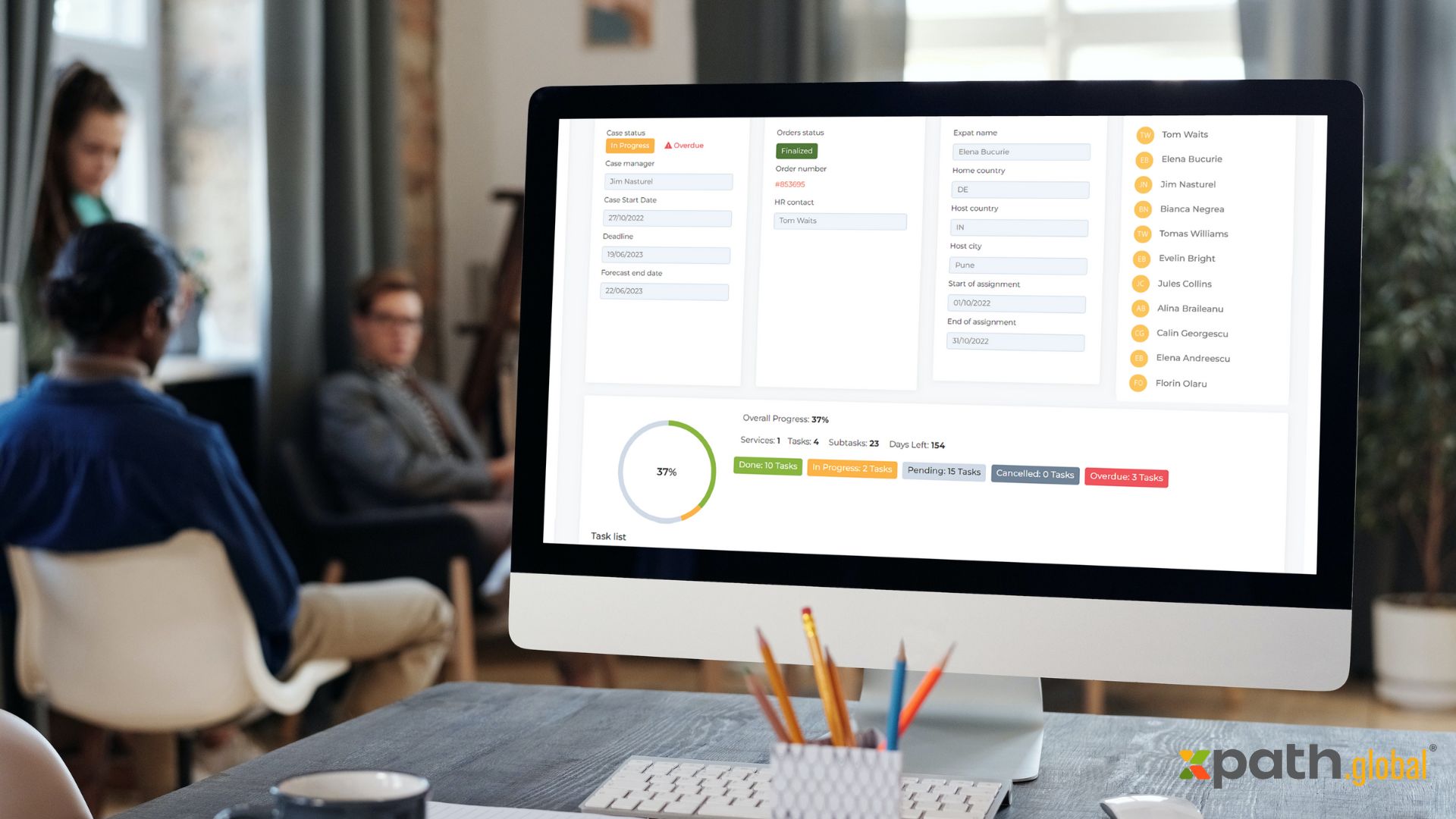 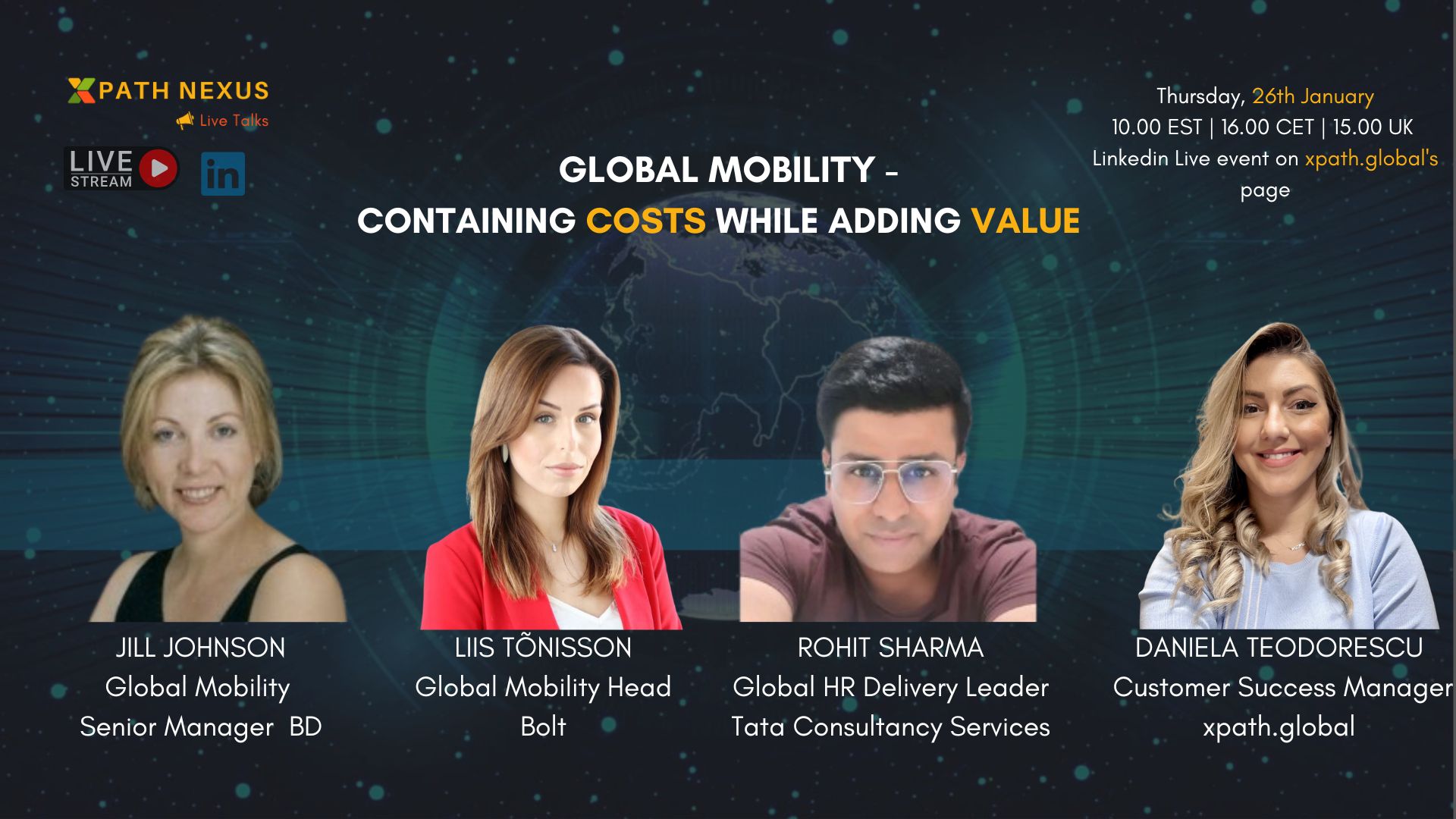