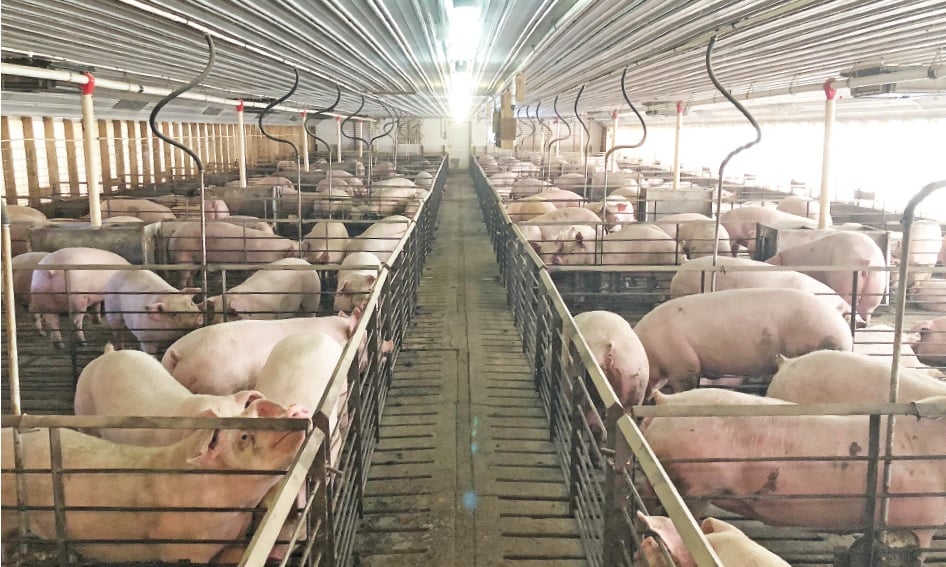 MPs have warned that ministers’ failure to address labor shortages caused by Brexit and the Covid epidemic could “permanently” reduce the UK’s food sector, resulting in price increases.

The Commons Environment, Food and Rural Affairs Committee stated shortages were causing crops to go unharvested in fields and perish, while healthy pigs were being culled, in an alarming report, as they sought immediate action from the government.

According to the MPs, vacancies in the sector were anticipated to be 500,000 out of 4.1 million posts in August 2021, with labor shortages related mostly to Brexit and the Covid-19 pandemic, according to industry officials.

“We found clear evidence that labour shortages have badly affected the food and farming industry — threatening food security, the welfare of animals and the mental health of those working in the sector,” the report added.

“The food sector is the UK’s largest manufacturing sector but faces permanent shrinkage if a failure to address its acute labour shortages leads to wage rises, price increases, reduced competitiveness and, ultimately, food production being exported and increased imports”.

They said the situation for the pig sector has been “particularly severe”, with 35,000 animals culled “due to the lack of butchers to process them”.

MPs on the Environment Committee, who launched their inquiry after a shortage of HGV drivers hit supplies, also made clear they were “struck by government’s failure to grasp the labour issues”.

Calling on ministers to “radically shift” their attitudes, they claimed the government had failed to demonstrate a “strong understanding” of the issues and had even sought in some instances “pass the blame onto the sector on the basis of incorrect information about its own immigration system”.

Neil Parish, the Conservative MP who chairs the committee, said: “This has serious implications for the well-being of the people who put food on our tables today and in the future. The government’s attitude to the plight of food and farming workers was particularly disappointing.

Government must change its attitude to the food and farming sector – trusting them and acting promptly when they raise concerns. Our food and farmers depend on it.”