Home 9 Immigration 9 Because of Nomad Residence Permit, digital nomads are flourishing in Malta

Because of Nomad Residence Permit, digital nomads are flourishing in Malta 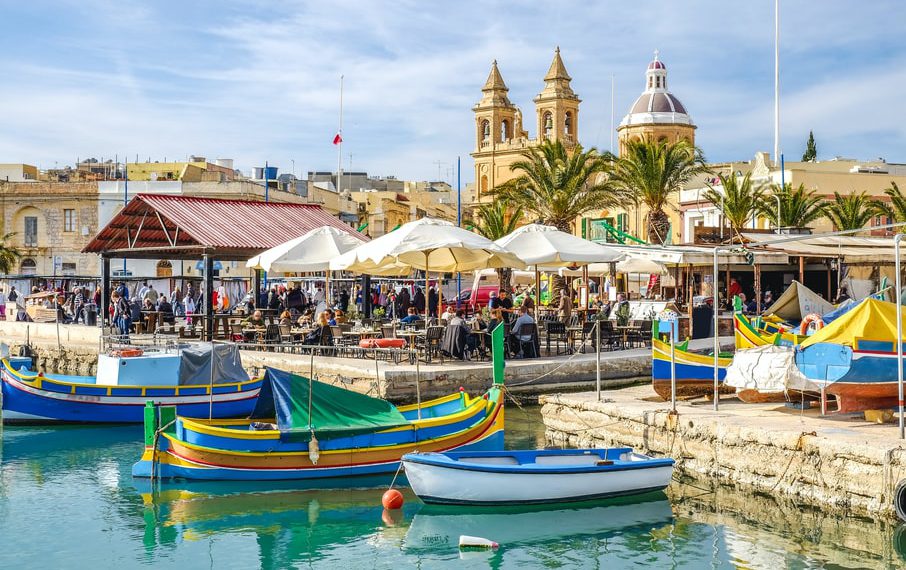 According to Charles Mizzi, CEO of the Residency Malta Agency, the Nomad Residence Permit system has been exceptionally effective in recruiting excellent foreign residents who operate remotely from Malta.

The Residency Malta Agency received roughly 180 applications for digital nomads residency in Malta in its first six months of existence, averaging one application per working day, with the bulk of candidates from the United Kingdom and the United States, according to Mizzi.

According to Mizzi, the residence permit will broaden the eligibility of third-country nationals. While living in Malta, these persons will be allowed to work remotely.

“The requirements were done specifically to attract quality nomads in Malta,” said Mizzi.

The scheme, according to Parliamentary Secretary for Citizenship and Communities Alex Muscat, has been in effect for six months and has resulted in a huge local expat community in Malta embracing a new remote world. He said the organization receives hundreds of inquiries, which he expects will lead to more applications once travel restrictions are lifted.

“This initiative requires low effort from the government, while reaping the benefits these nomads bring,” Muscat said, adding that these individual then generate Malta’s economy by renting apartments, taking buses, and simply going out to eat.

According to him, this also generates a new vital market segment as more daring entrepreneurs bring fresh skills, talent, and ideas to the market.