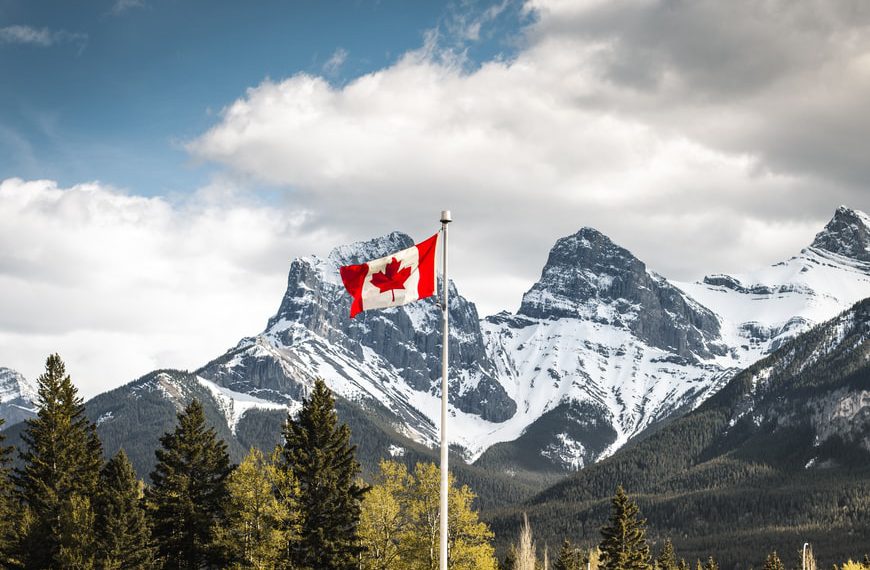 The Canadian province of Alberta has developed a new immigration program to recruit technology employees in response to unprecedented development in the technology sector and the resulting need for qualified labor.

Alberta’s Minister of Labour and Immigration Tyler Shandro introduced the Accelerated Tech Pathway program on January 13. However, in December, the province began accepting applications for this new program.

To be eligible, IT professionals must have an Express Entry profile with a minimum Comprehensive Ranking System score of 300, meet the requirements for the Alberta Express Entry Stream, and have a job offer in an in-demand tech occupation.

Candidates who feel they match the aforementioned qualifications should fill out an online form with details about their Express Entry profile and their employment in Alberta or their job offer with an Alberta technology business to apply to this program.

After determining their eligibility, the AINP sends them an email inviting them to submit a complete application for a provincial nomination. Completed applications are placed in a pool of those who are eligible to be processed. Applicants who receive a nomination can next apply for permanent residency in Canada.

The goal of the initiative, according to Alberta, is to give precedence to applications from highly competent technology workers who want to live and work in the province.

The program is aimed at Canadian and international technology professionals.

“The faster we can fill these jobs with skilled and qualified workers, the stronger our overall recovery will be – and that helps all Albertans, no matter where they live or what they do. With our low taxes, amazing quality of life and reasonable cost of living, Alberta is already becoming a magnet for people seeking opportunity. We’re taking action to make Alberta even more attractive for tech workers,” Shandro said in a press release.

According to the Alberta Enterprise Corporation, Alberta has over 3,000 technological enterprises. According to the 2021 Alberta Technology Deal Flow Study, Alberta’s technology sector has risen 233% since 2012, with the proportion of enterprises with 25 or more people increasing by 12 percentage points to 25% between 2018 and 2020. At the same time, according to the same report, technology companies are having difficulty finding personnel, particularly for sales and technical positions.