France claims that UK labor laws ‘encourage migrants,’ while London is chastised for using Paris as a ‘punching bag’ 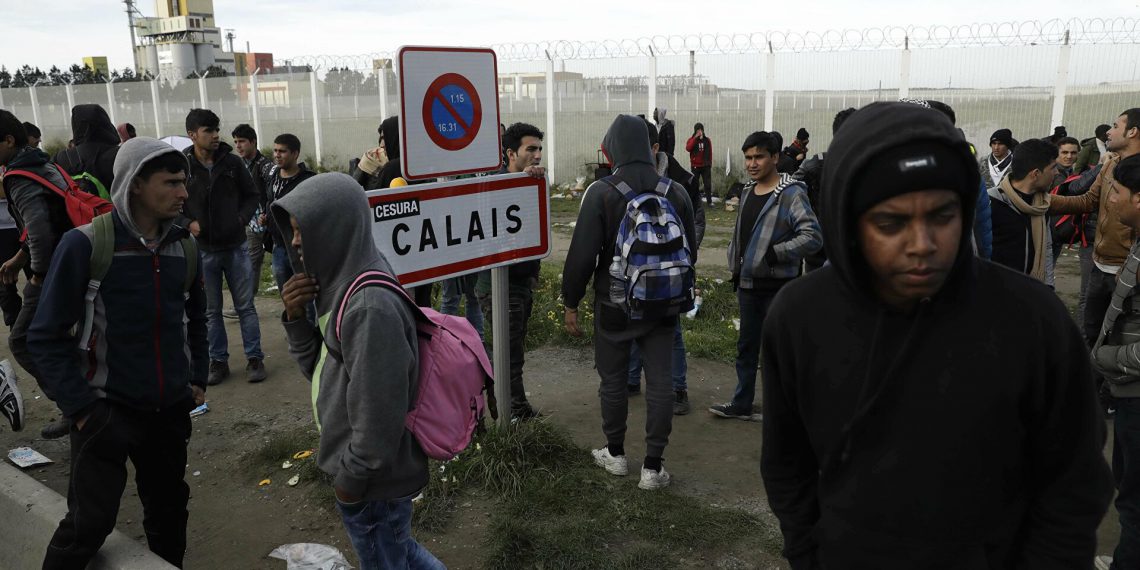 In a veiled attack on Paris, Prime Minister Boris Johnson signaled that French authorities were hesitant to deal with the issue despite the July pact, as Britain saw a record number of daily arrivals last week.

A total of 1,185 migrants crossed from France into the UK on November 11th.

The current situation in the French ports of Calais and Dunkirk, on France’s northern coast, where thousands of migrants await entry to the UK. Gérald Darmanin criticized Britain’s labor market for pushing individuals to undertake the risky voyage.

“Why do people go to Calais? To get into Britain. And why do they want to go to Britain? Because the British labor market functions, in many ways… thanks to a reserve army, as Karl Marx would say, of irregular people who work at low cost,” he said on CNews.

Over 23,000 persons are estimated to have crossed the Channel by boat into the UK so far this year, up from 8,400 in 2020. France has been accused by the British government of neglecting to do its bit in resolving the crisis.

In October, the UK Home Secretary said that unless Paris does more to stem the flow of refugees into the country, London will withhold the £54 million ($72.4 million) it had agreed to pay France as part of its immigration deal.

Despite Patel’s promises to make migrant crossings an “infrequent phenomenon” by spring 2020 and to “make this route unviable” in August last year, the crisis continues to sour UK-French relations.