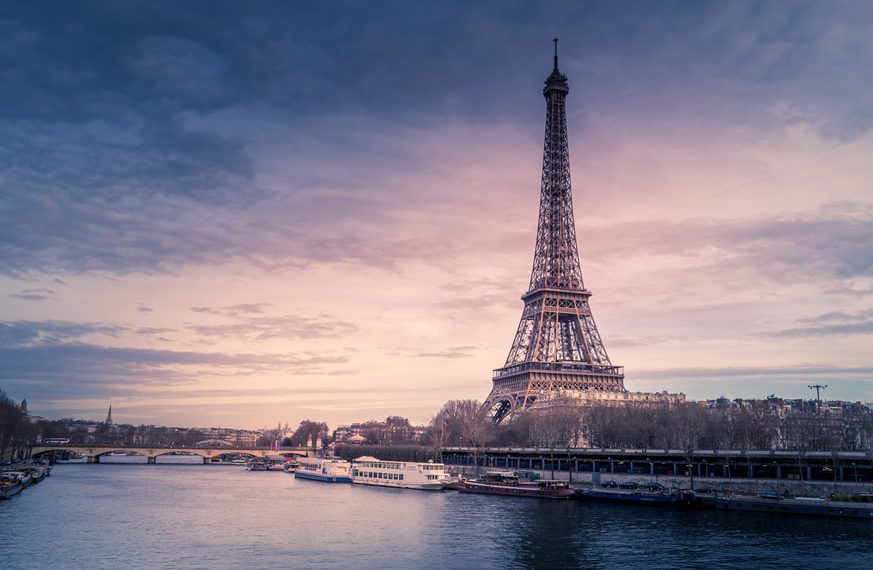 It is now the French Presidency of the European Union Council. And the French government is seizing the chance to make headway on the issue of digital startup policy. Cédric O, France’s digital minister, revealed some exciting news for the European IT scene in an interview with TechCrunch.

But first, allow me to take a step back. There has been a slew of proposals in recent years to revise and integrate EU legislation on taxation, talent attraction, investment, and other topics.

The Startup Nations Standard was launched by the European Commission and Member States last year. This new instrument is in charge of defining a standard for startup rules across Europe, as its name suggests. To put it another way, it’s a collection of the best practices that may be shared among Member States.

During Portugal’s EU Council Presidency, the country declared that it will go one step further and establish the European Startup Nations Alliance (ESNA). The Startup Nations Standard is being managed by a new entity. It can provide technical support and track progress in addition to gathering best practices.

Around the same time, French President Emmanuel Macron announced the Scale-Up Europe initiative. By 2030, ten tech businesses worth €100 billion or more will have been established, according to a manifesto signed by tech companies, investors, and associations.

A new financial incentive has been established to encourage the formation of 10 to 20 significant venture capital funds.

The French government is announcing additional tasks for the ESNA to stimulate talent attraction, as well as vows to enable the development of 10 to 20 late-stage investment funds with at least €1 billion under management and a rise in deep-tech finance during a two-day conference.

Several EU member states have announced that they will contribute to the creation of a new fund of funds through the European Investment Fund (EIF).

“In order to structure a strong European ecosystem, financing is key. We still want to attract investments from the whole world. But we also want to enable European venture capital with European funds, European knowledge and European teams,” Cédric O told me.

This new fund of funds will invest in significant late-stage European funds as a limited partner. Fund managers should be able to raise additional funds more readily with this new technique. If the EIF declares it will invest €100 million or €200 million in a fund, for example, it will likely draw additional institutional investors to this new fund.

Some national investment banks, such as Bpifrance, have backed funds in their home nations as well. Private insurance companies and public investors are also investing in late-stage funds in France as part of the Tibi initiative.

This time, it’s a pan-European announcement including the redirection of a small number of Member States’ budgets to European late-stage innovation finance.

Austria, Bulgaria, Denmark, Estonia, Finland, France, Germany, Greece, Italy, Latvia, Lithuania, Luxembourg, the Netherlands, Portugal, Romania, Slovenia, Spain, and Sweden have already signed a non-binding pledge stating their intention to contribute to the EIF’s fund of funds. More countries should be added to the list in the near future.