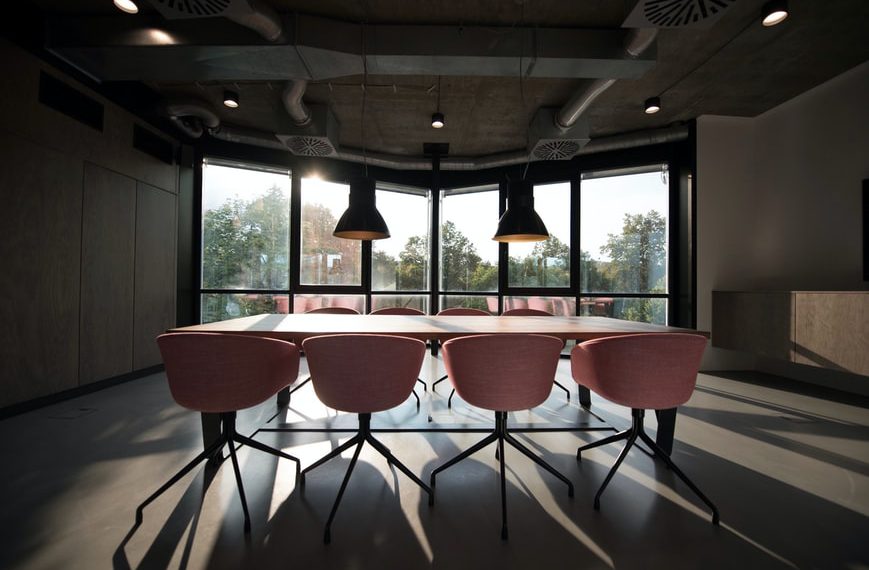 Increased immigration is needed in Germany to avoid significant labor shortages weakening productivity and jeopardizing a successful energy transition, according to the country’s economy minister, as Europe’s largest economy faces a demographic catastrophe.

“We have 300,000 job openings today and expect that to climb to a million and more,” Robert Habeck, a leader of the Greens party, told a news conference. “If we don’t close that gap, we will have real productivity problems.”

“Naturally, (this means) better-combining qualifications, training and possibilities for families and jobs, but in Germany certainly stepped-up immigration as well, and in all areas, for engineers, craftspeople, carers. We have to organise this,” said Habeck, who is also Vice Chancellor in Germany’s new three-way ruling coalition led by Social Democrat Olaf Scholz.

According to the employer-friendly German Economic Institute, the labor force will fall by over 300,000 people this year as more older workers retire than younger workers enter the workforce.

This gap is predicted to expand to more than 650,000 persons by 2029, resulting in a 5-million-strong workforce deficit by 2030. Despite the coronavirus epidemic, the number of employed Germans increased to approximately 45 million in 2021.

After decades of low birth rates and uneven immigration, Germany’s public pension system faces a demographic time bomb, with fewer employees burdened with the duty of supporting the pensions of an aging population of pensioners who are living longer lives.

In their coalition negotiations, the ruling parties pledged to eliminate the barriers for qualified foreign employees and make work more appealing again through a variety of measures, including raising the national minimum wage to 12 euros ($13.60) per hour. (1 dollar = 0.8822 euros) (Reporting by Thomas Escritt and Michael Nienaber Editing by Miranda Murray and Mark Heinrich)