Home 9 Immigration 9 How to obtain citizenship in Switzerland

How to obtain citizenship in Switzerland 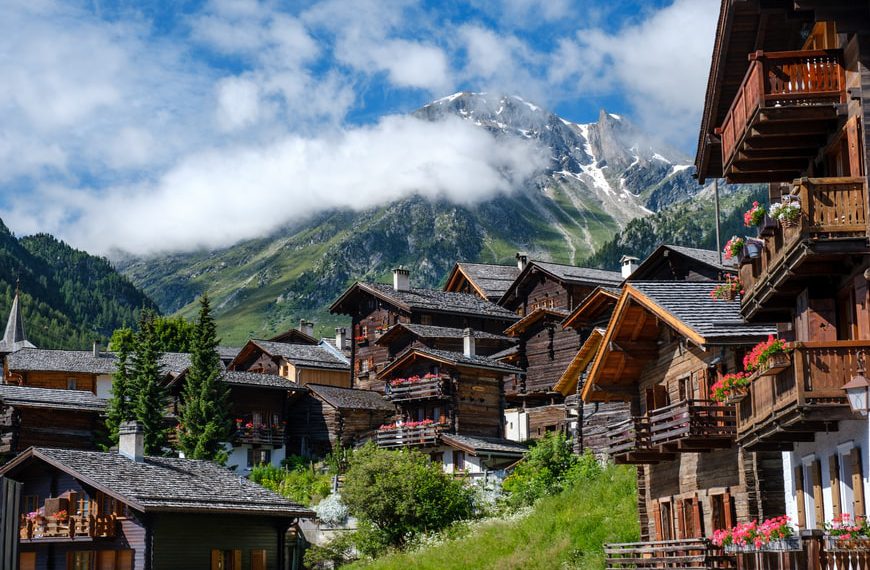 Are you considering becoming a Swiss citizen? With this comprehensive guide to obtaining citizenship in Switzerland, you’ll learn everything you need to know.

Many expats benefit from obtaining Swiss citizenship, particularly if they want to live and work in Switzerland for a long time. This tutorial will teach you everything you need to know about the Swiss citizenship procedure.

An overview of Swiss citizenship

Citizenship is granted to a variety of people in Switzerland, including foreign residents who have lived in the nation for the requisite amount of time. It is not, however, a requirement for long-term residents, and many expats elect to get permanent residency instead.

Despite the fact that about 900,000 foreign residents are eligible for citizenship, according to a survey conducted by the Federal Commission on Migration in 2012, just about 2% of foreign residents (roughly 36,000) took it. This could be owing to more stringent standards in some nations, as well as higher prices.

The State Secretariat for Migration (SEM) is Switzerland’s central immigration and citizenship body. Citizenship, on the other hand, is generally governed at the cantonal level.

Swiss citizenship requirements vary depending on your country and personal circumstances. After ten years of residency in Switzerland, foreigners are usually eligible for citizenship (recently reduced from 12). Citizenship in Switzerland can be obtained in one of the following ways:

In 2018, a new Swiss Citizenship Act went into effect, making it more difficult to get Swiss citizenship. The most significant change is that candidates must have a settlement C resident permit to be considered.

Certain cantons may have their own set of rules for assimilating into Swiss society. For a complete list of requirements, contact your local cantonal authorities.