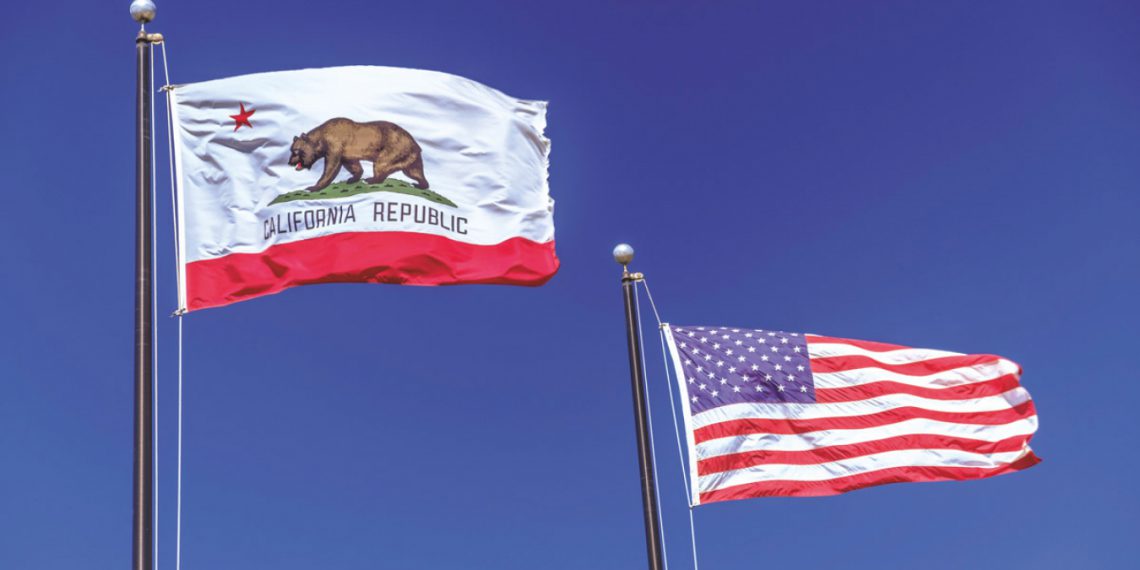 According to Governor Gavin Newsom’s latest proposal, California will be the first state in America to attain universal healthcare access. As part of his state budget proposal, Newsom intends to provide Medicaid coverage to all low-income individuals in California, regardless of immigration status.

Newsom’s proposed $286 billion budget contains a $614 million fund to expand Medi-Cal eligibility to all California citizens, making it the first state in the US to do so and the first in the world to give universal healthcare.

In a recent press conference, Governor Newsom said:  “California is poised to be … the first state in the country to achieve universal access to health coverage.”

In 2019, immigrants aged 26 and under in California were eligible for the Medi-Cal program, while those aged 55 and up became eligible in 2020. Governor Newsom wants to bridge the gap between these two age groups, while also asking state legislators to cover the remaining immigrant population.

In 2022, it is estimated that over three million California citizens will be medically uninsured. Meanwhile, undocumented immigrants make up 65 percent of the state’s uninsured population, while persons who are currently qualified for medical insurance coverage through the state’s Covered California marketplace account for 28 percent.