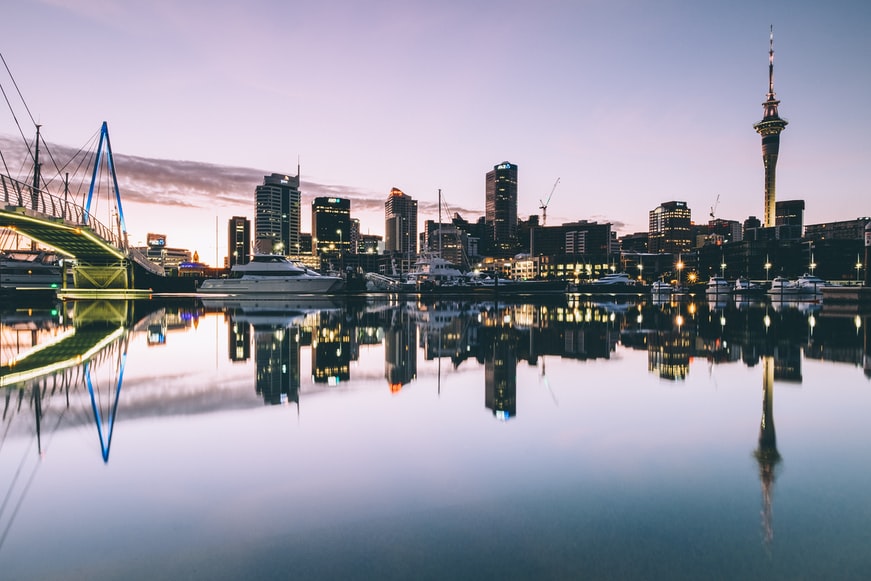 In response to the Russian invasion, the New Zealand government is extending temporary visas to over 100 Ukrainian nationals.

This package of immigration policies encourages Ukrainians to stay or quickly return.

140 Ukrainian nationals with temporary visas set to expire this year have been granted an automatic 12-month extension.

They are among an estimated 300 Ukrainians who have temporary visas to New Zealand.

A further 250 citizens who hold a valid visa from outside the country can now bypass the border controls. They can also return immediately.

Minister of Immigration Kris Faafoi stated that the changes provided Ukrainians with certainty at a time when their country was under attack by Russian forces. They could be unable to return to their home.

“New Zealand was one of the first to give humanitarian support to Ukrainians when Russia invaded. Although we know the numbers are small we are fast-tracking support for Ukrainians to remain in or return to New Zealand immediately,” he said.