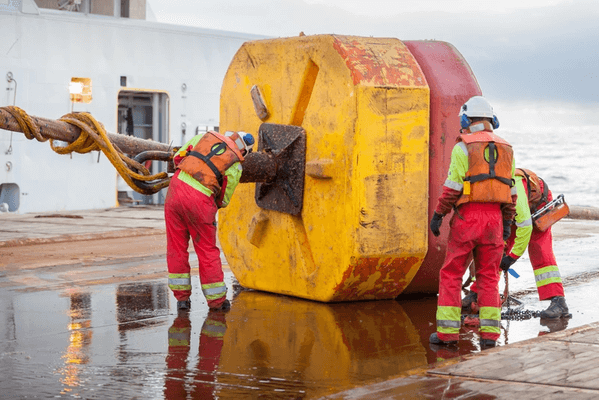 Since 2004, when many former Eastern Bloc nations joined the EU, income disparities in tiny Norwegian towns have widened.

“When the EU expanded eastwards, Norway had historically high labor migration. What was also new was that immigrants to a large extent settled in rural areas,” says Marie Holm Slettebak, a sociologist and doctoral fellow at NTNU.

Since 2004, Slettebak has delved into the figures to investigate the link between various forms of immigration and income disparity in Norway.

According to Slettebak, several communities that had no prior experience with labor migration brought in a large number of labor migrants after 2004.

A new study indicates that economic discrepancies are widening.

Because the new population groups earn less than others, it is generally recognized that immigration is usually accompanied by an increase in economic disparity. This is especially true when immigrants come from countries where the average income is significantly lower than Norway’s.

This revenue trend is confirmed by Slettebak’s research. From 2005 to 2016, she surveyed all Norwegian municipalities using data from Statistics Norway.

Not only does it matter if immigrants’ own income leads to rising income disparity, but it also matters whether immigration has an impact on income inequality among the rest of the population.

“The question I asked was whether this immigration also affects the income of Norwegian-born people,” says Slettebak.

“I found evidence that this was true,” she said. “The income differences in the Norwegian-born population increased as a result of labor migration, but only in rural municipalities. The effect is present, but perhaps a little weaker than some people had feared,” she says.