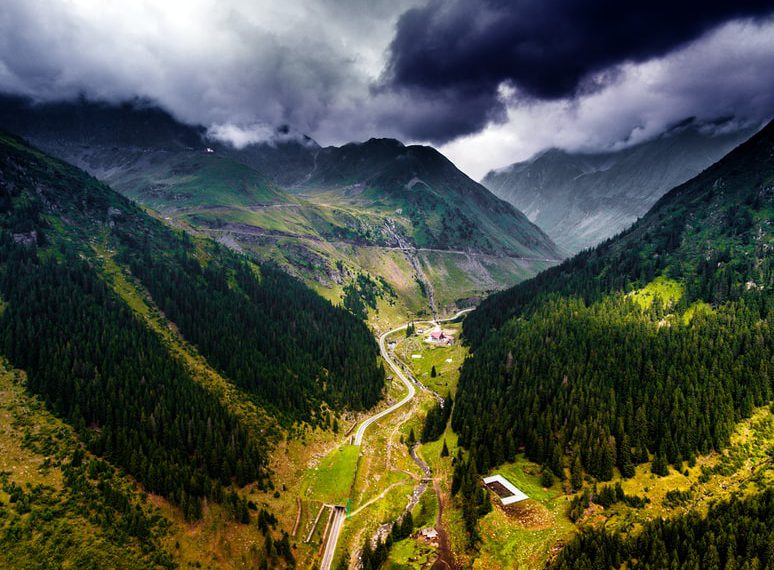 Romania has joined a growing list of nations that grant digital nomad visas to remote workers, despite having a higher minimum income threshold than several other Central and Eastern European countries.

Romania’s parliament enacted legislation on December 21 that will make the country one of the most appealing destinations in Central and Eastern Europe for the world’s growing number of digital nomads.

The country aims to become a top destination for digital nomads, thanks to its relatively low cost of living and superfast internet that reaches even the country’s most isolated rural parts. Romania has long been recognized as one of the best destinations in the region for remote working.

“We want international citizens to live in and enjoy our beautiful country, where innovation intersects with traditions and nature,” says Diana Buzoianu, Deputy in the Romanian Parliament and the initiator of the digital nomad visa programme.

“I believe that the program will help us build our country brand, becoming a leader in this area,” she adds. “Other countries use digital nomad visas to attract millions of euros to their national economies. Now Romania will be able to do the same.”

Croatia, Estonia, Greece and Georgia currently offer digital nomad visas, allowing remote workers to stay in their respective nations for up to 12 months at a time, usually with the condition that they do not aim to provide services to companies in their host country.

They also have a catch: they have high minimum income criteria, which keep some digital nomads on smaller incomes out.