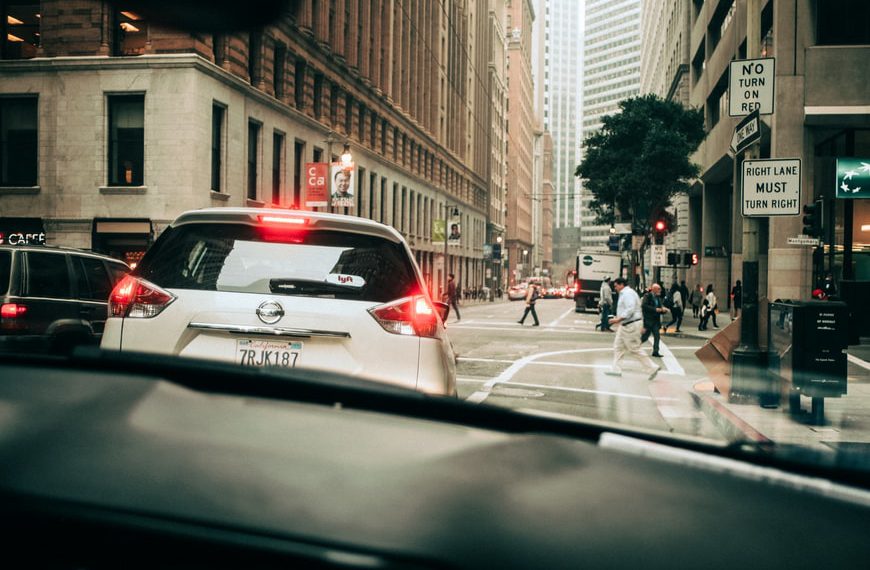 For the first half of fiscal year (FY) 2022, the Departments of Homeland Security (DHS) and Labor (DOL) announced the availability of 20,000 additional H-2B temporary nonagricultural worker visas. These visas are for employers in the United States that are in danger of losing their jobs if they don’t hire more people by March 31, 2022.

“DHS is taking action to address the needs of our economy by making an additional 20,000 H-2B visas available to workers,” said Secretary Mayorkas. “We are providing employers with the resources and support needed to sustain their businesses while expanding lawful pathways to the United States. At the same time, DHS and DOL are protecting against the exploitation of H-2B workers.”

This supplemental cap increase, which comes at a time of record employment growth and low labor force participation, is the first time the Department of Homeland Security has made more H-2B visas available in the first half of the fiscal year. The joint temporary final rule was first issued by DHS in December 2021. Employers will be able to apply for the additional H-2B visas on January 28, 2022.

Returning workers who received an H-2B visa or were otherwise awarded H-2B status during one of the previous three fiscal years are eligible for the supplemental H-2B visa allocation, which consists of 13,500 visas.

The remaining 6,500 visas are allocated for natives of Haiti, El Salvador, Guatemala, and Honduras, who are exempt from the returning worker requirement.

Employers can temporarily recruit non-citizens to perform non-agricultural labor or services in the United States under the H-2B program. The job must be for a specific amount of time, such as a one-time event, seasonal demand, or intermittent necessity. Employers who want to hire H-2B workers must go through a number of measures to assess the labor market in the United States. They must obtain certification from the Department of Labor demonstrating that there are insufficient U.S. workers who are able, willing, qualified, and available to perform the temporary work for which they are hiring an H-2B worker and that hiring the H-2B workers will not have an adverse effect on the wages and working conditions of similarly employed U.S. workers.

Additional details on these safeguards, and on eligibility and filing requirements, will be available in the temporary final rule and the Cap Count for H-2B Nonimmigrants webpage.

The joint temporary final rule can be found in the Federal Register.