The Home Office has rejected bodycams for UK immigration officers 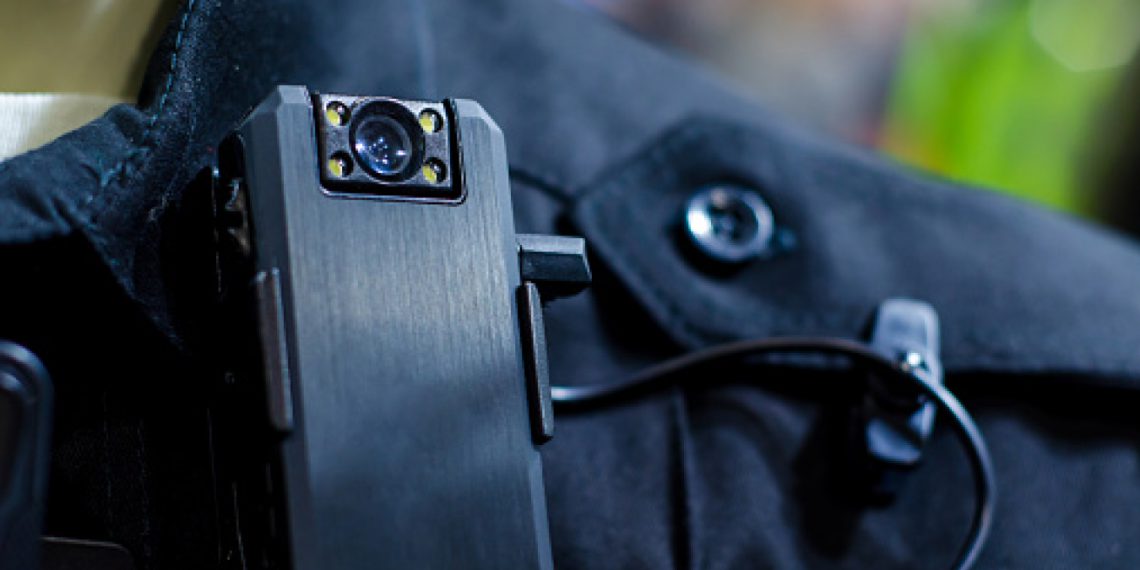 The Home Office has turned down a police watchdog’s recommendation that UK immigration officials be equipped with bodycams during raids. Despite a proposal from the Independent Office for Police Conduct (IOPC) after an asylum seeker died while being followed by officers, ministers declined to offer body-worn cameras to immigration enforcement agents.

The use of bodycams cameras is on the rise

The usage of body-worn cameras has risen across the United Kingdom’s police services. In the United States, the situation is similar. Concerns over law enforcement officers’ lack of accountability and unfair targeting of ethnic minorities have led to a rise in the deployment of bodycams by cops.

According to a 2016 study by Cambridge University professors, officers wearing bodycams in the United Kingdom and California received 93 percent less complaints from the public.

In 2021, the University of Chicago Crime Lab did a separate study that found that where bodycams were utilized, ‘use-of-force’ incidences and expenses to police departments and taxpayers decreased.

In December 2021, US Immigration and Customs Enforcement (ICE) announced that body-worn cameras would be trialed around the country in response to calls for agents to keep track of suspected abuses.

The decision to stop chasing Mr Dawood was ‘not successfully communicated’ to all officers, according to the report, and the officers involved were ‘not appropriately trained in pursuit procedures.’

During a meeting, Catrin Evans, the IOPC director for Wales, told The Independent that the IOPC had ‘stressed the importance’ of visual and audio recording of Immigration Enforcement inspections during a meeting with the Home Office.