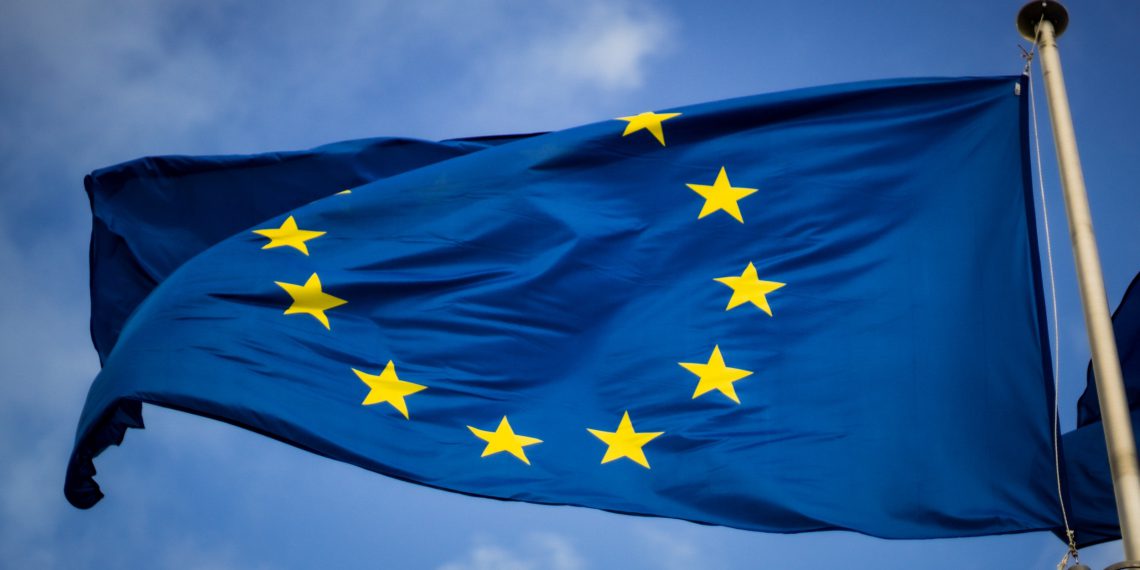 In X (C-302/18), the European Court of Justice delivered a landmark judgement on the interpretation of the concept of “resources”, in the context of the third-country nationals’ right to long-term resident status.

Case in the main proceedings

The Belgian Immigration Office has rejected the application, on the ground that the applicant did not have his own resources.

Questions refereed to the ECJ for preliminary ruling

a) whether only “own resources” must be considered, or the concept also covers resources made available to the applicant by a third party

b) whether merely a commitment of cost bearing, is sufficient to prove stable, regular and sufficient resources.

The said article does not contain any reference to national law, and as a consequence, it must be given an autonomous interpretation, considering the provision’: a) wording b) purpose c) context.

a) Wording -on its own does not make it possible to interpret the concept (is given different translations by different Member States).

b) Purpose -i) the principal objective of Directive 2003/109, is the integration of third-country nationals ii) the concept of integration is mainly determined by a period of five year lawful and continuous residence. It can be thus alleged that the origin of resources, does not appear to be decisive.

c) Context- -having stable, regular and sufficient resources, represents one of the substantive conditions for obtaining the status of long-term resident. However, prima facie, the origin of resources is not relevant.

Having regard to the above considerations, “Article 5(1)(a) of Directive 2003/109 does not, in principle, allow additional conditions to be laid down relating to the origin of the resources referred to in that provision”.

2. Concept of sufficient, stable and regular resources in the context of it origin (in the sense of Article 5(1)(a) Directive 2003/109)

a) Sufficient resources -by analogy to the interpretation given to Article 7(1)(b) Directive 2004/38, the applicant may rely on resources from a third party who is a member of his family.

b) Stable and regular resources -by analogy to Article 7(1)(c) Directive 2003/86, interpreted by the ECJ case law, “their sustainability and sufficiency, in view of the individual situation of the person concerned”, is decisive, and not the origin.

In the light of the above considerations, the origin of resources is not a decisive criterion for the Member State concerned, for the purpose of ascertaining whether they are stable, regular and sufficient.

However, “the legally binding nature of a commitment of cost bearing by a third party or a member of the applicant’s family, may be an important factor”.

Author: Tanel Feldman, Immigration Law AssociatesIn X (C-302/18), the European Court of Justice delivered a landmark judgement on the interpretation of the concept of “resources”, in the context of the third-country nationals’ right to long-term resident status.