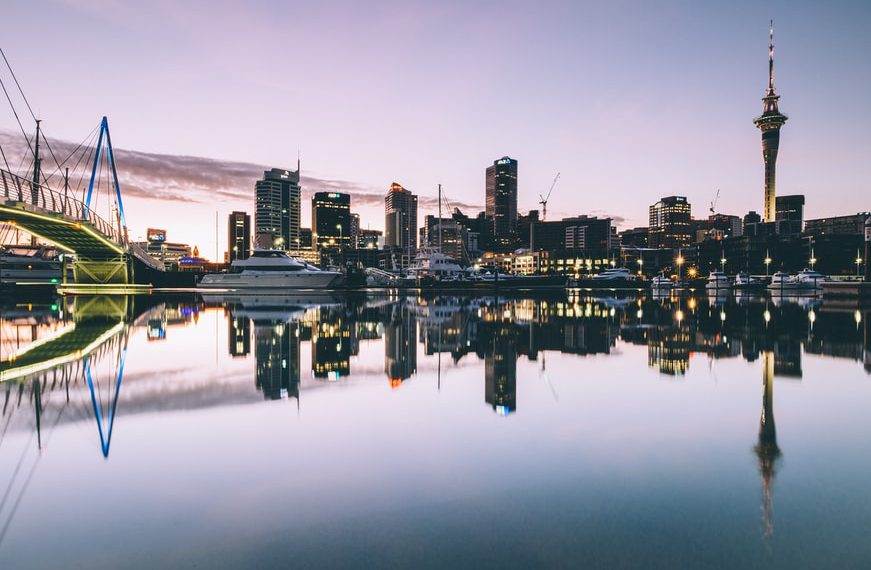 Approximately 5000 people have become New Zealand residents as a result of a government-led expedited process that began last month, with migrants from India, South Africa, and the Philippines receiving the most permits.

The second most prevalent nationality was Britons, who were among those celebrating their permanent status, including a family of four from the United Kingdom.

Last month, Michelle Shaw, her husband Mic, and their two daughters, Scarlett, 14, and Jarrad, 19, were allowed to apply in the scheme’s first phase.

Mic, a senior software developer, received in-principle permission on January 7, making them one of the first this year.

Michelle, who works at a Christchurch vaccination center, claimed it took time for him to send her a message while she was at work.

“I was like ‘oh my god, you’re lying!’ – still not believing it. After I’d done my shift we told the kids, and we were just all ecstatic, absolutely ecstatic.

“Then we sent our passports in and I think it was Monday morning I was at home and Mic comes walking in and he said ‘it’s official’ and gave me a hug, we got the visas up on screen and it says ‘indefinite’. I cried a little bit. And I got back to work and everybody was just absolutely thrilled to bits for us, and all our friends are as well.”

Nearly 30,000 people have filed for the one-time resident visa so far, with up to 165,000 people potentially eligible by the end of the year.

Migrants are eligible if they have been in New Zealand for three years or more, including a minimum number of days, are skilled workers (based on salaries), or are in short supply (in short supply).

According to statistics, Indian migrants received the most approvals in the scheme’s first month, followed by those from South Africa, the Philippines, the United Kingdom, and Sri Lanka. One out of every five applications was turned down.

The second part of the scheme will begin in March, with the aim that the systems will perform better than they did previously.