Turkey and US resumed visa services to their respective citizens 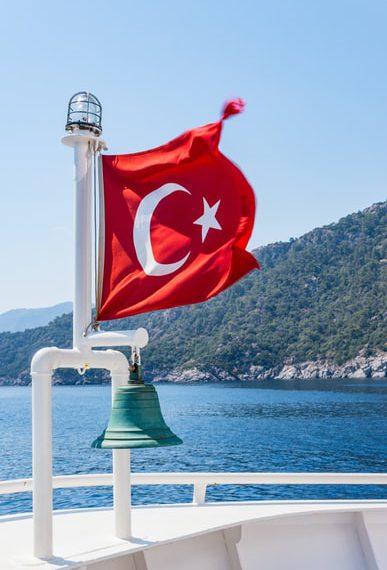 According to releases from both countries, reciprocal visa restrictions on US people entering Turkey and Turkish citizens entering the US, which had been in effect for almost three months and has harmed thousands of passengers, have been lifted.

Update: Both Turkey and the United States have resumed providing visa services to their respective citizens.

According to the following announcement from the US Department of State regarding the complete resumption of visa services in Turkey:

Since October, the government of Turkey has adhered to the high-level assurances it provided to the United States that there are no additional local employees of our Mission in Turkey under investigation, that local staff of our Embassy and consulates will not be detained or arrested for performing their official duties — including communicating with Turkish officials also working in an official capacity — and that Turkish authorities will inform the U.S. Government in advance if the Government of Turkey intends to detain or arrest any member of our local staff in the future.

Based on adherence to these assurances, the Department of State is confident that the security posture has improved sufficiently to allow for the full resumption of visa services in Turkey.