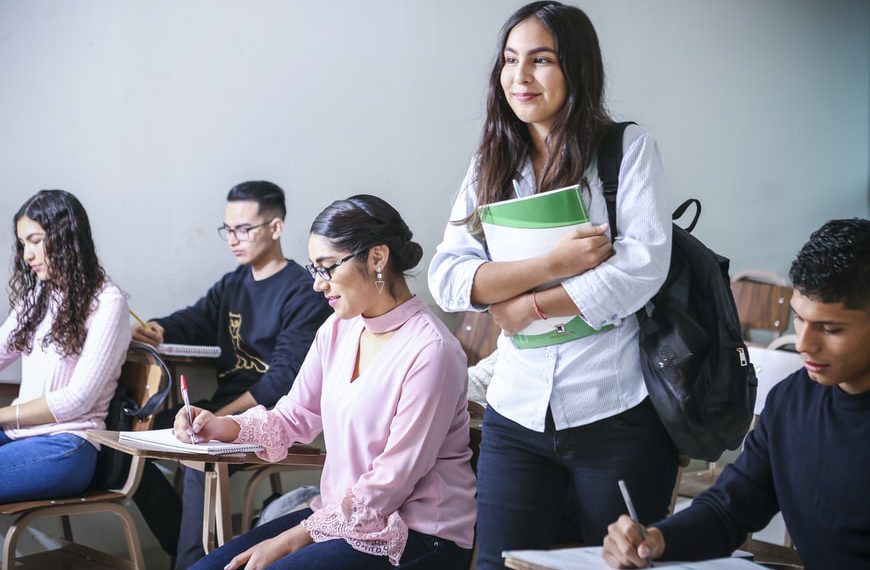 There has been a 63 percent rise in the number of student visas allotted to Indians to study in the UK in the past one year, data published by UK’s Office for National Statistics (O.N.S) reveals.

According to a report, the number of student visas issued by India has increased dramatically.

According to figures released on November 28, more than 30,550 Indian students were granted tier-4 student visas in the United Kingdom in September 2019, up from 18,730 the previous year. Since 2011, this was the highest number of Indian students.

According to the UK government, 276,889 people were sponsored for UK tier-4 student visas this year and were successfully awarded a visa, which includes dependents, a 16 percent rise from the previous year and the highest level since 2011.

The number of student visas granted to Chinese residents increased by 21% year over year to 119,697. At 43 percent and 11 percent, respectively, Chinese and Indian residents account for more than half of all non-EEA UK tier 4 visas granted.

According to a UK Foreign Office release, more than 270,000 Indian students have enrolled to study in the UK, which is home to three of the world’s top ten institutions.

According to the latest visa statistics, the United Kingdom remains a popular destination for Indians. More than 512,000 Indian people were granted visit visas, up 9% from the previous year.

Overall, it is estimated that Indian residents receive more than one in every five visas granted in the United Kingdom, with 90 percent of Indian appeals being successful. Over 56,000 Indians were granted skilled work visas in the recorded period, accounting for roughly 51 percent of all UK tier-2 visas given internationally.

Other student visas, in addition to those arriving on UK tier-4 visas, were granted to 118,172 people this year, the highest number ever and a 4 percent increase over the previous year.