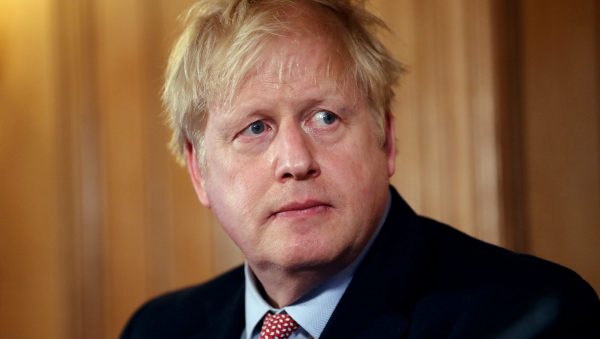 PM Boris Johnson is expected to revise the proposal about the minimum £30,000 income criteria for migrants seeking to join the UK following the UK’s withdrawal from the EU.

The Factors That Influenced His Decision

The concept does not appear to be compatible with his goal to implement an immigration system comparable to that of Australia. In addition, the new method promises to significantly reduce unskilled immigration. There is also speculation that the amount of people entering the UK may be reduced. Furthermore, in January 2021, a successor system will be completely operational, with the original plan for border control adjustments being discarded. The £30,000 amount sparked debate since it would prevent persons who were not highly compensated but have exceptional abilities from entering the UK.

When asked if the amount was considered in the Cabinet meeting, a spokeswoman for Prime Minister David Cameron said: That Migration Advisory Committee will study the impact of proposals separately and that will be published soon.

The new system will go into effect on New Year’s Day 2021, following the conclusion of the EU departure transition period. Mrs. May advocated for a gradual implementation of the new immigration policy, but the current administration looks to be abandoning that notion as well.

Furthermore, until the UK and EU reach a deal, the restrictions on freedom of movement will remain in effect. Finally, the current laws stipulate that people of EU member states can search for work in other EU nations, work there without a permission, live there while doing so, and stay there once their employment is completed.

In practice, the United Kingdom does not intend to impose these limits on the organizations. Students, self-employed people, retirees, and economically inactive people are all subject to distinct restrictions.