Portugal has started fast-tracking UK travelers at its airports, allowing Brits to avoid long queues when they enter the country.

By opening its e-gates to British travelers, Portugal is sending a message that it does not intend to prioritize EU tourists at the border, defying Brexit rules in the process.

Since 31 January 2020, new travel rules have been in place as the UK is no longer part of the European Union. The main stipulation is that British passports must be checked manually, instead of electronically, meaning longer queues.

But at this month’s ‘World Travel and Tourist Council’ summit in the Philippines, it was revealed that passport e-lanes for Brits had been set up in airports in Faro, Lisbon and Porto in mainland Portugal, and at Funchal in Madeira. 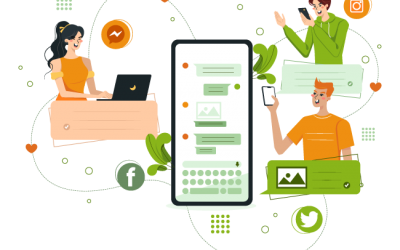 The European Union's bid to adopt a common charging port for mobile phones, tablets and headphones has taken a step forward after an EU panel backed the proposal, paving the way for an assembly vote, soon. The European Commission suggested on Wednesday a single mobile...