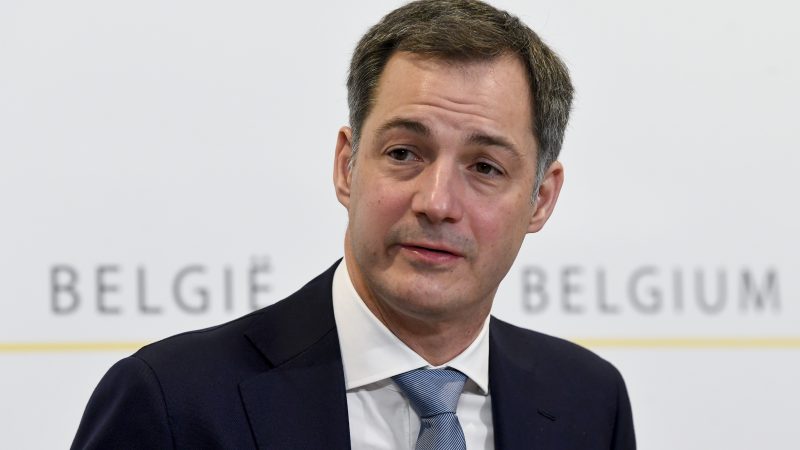 Belgium’s prime minister announced on Tuesday that the VAT on electricity will be reduced as part of a plan to protect customers from rising energy bills (1 February).

As European economies recover from the impact of the COVID pandemic, gas and power costs have risen this year, contributing to higher bills and raising the price of many commodities.

“It is a difficult situation, the government has shown that it can take balanced measures that respond to realities on the ground,” prime minister Alexander De Croo told a news conference.

With deliberations continuing into the wee hours of the morning, the government resolved on Tuesday to reduce the value-added tax on energy from 21% to 6% from March 1 to July 1, to provide each home a €100 check, and to take further measures for low-income households.

De Croo said it would be wrong for the government to profit from the VAT revenue generated by higher electricity rates, speaking to RTBF television on Tuesday.

When asked if similar measures would apply to gas, he said the concept had been scrapped because around half of the families used gas and the other half used fuel oil for heating. “We can’t raise the VAT on fuel oil because Europe won’t let us,” he stated.

According to energy minister Tinne Van der Straeten, the energy package will cost €1.1 billion, resulting in a €165 decrease for households.

The majority of the European Union’s 27 member countries have drafted legislation to protect consumers from rising energy prices. Bulgaria has frozen regulated heat and power prices until the end of March, Spain and France have capped energy bill rises, and Sweden has granted compensation to the worst-affected households.

The decision came after weeks of debate inside Belgium’s split government about how to help customers cope with skyrocketing energy bills.