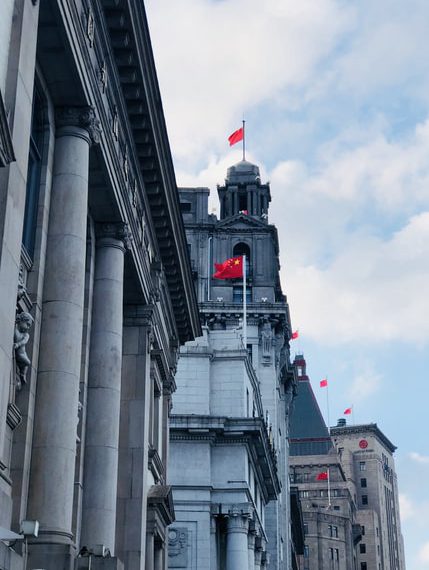 HONG KONG, China—The Western business community applauded China’s decision to cancel plans to boost taxes on expatriates only hours before they were set to take effect, but the last-minute decision highlighted the country’s hurdles for international companies.

On Dec. 31, China’s Ministry of Finance said that a proposal to place foreigners on an equal footing with Chinese workers would be postponed for two years, a move that, according to some estimates, would have increased the tax burden on certain expats by as much as 77%.

However, the last-minute U-turn, which came after months of lobbying by Western chambers of industry, only narrowly avoided a result that many believed would hasten an expat flight. Due to escalating geopolitical tensions and some of the world’s tightest Covid-19 containment policies, the number of foreign CEOs in China has decreased in recent years, straining commercial ties between China and the Western world.

Housing and school fees would have been subject to taxation under the proposed change in the tax code, which was initially introduced in 2018 and was slated to take effect on Jan. 1 this year, reversing perks that China had provided to foreigners decades ago in a drive to recruit outside talent.