Cyprus and Jordan have an income tax treaty 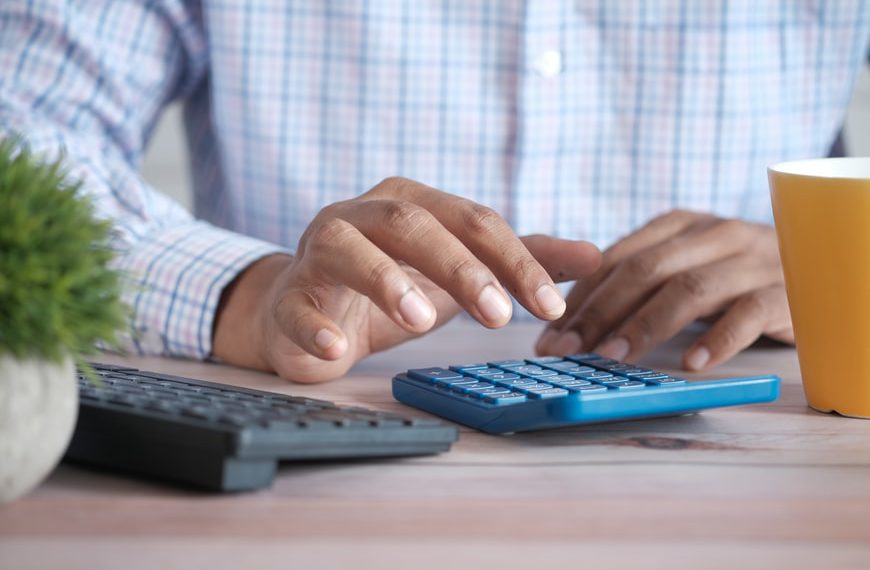 Cyprus approved an income tax treaty with Jordan on December 31, 2021.

This is the first treaty between these two countries, and it was signed on December 17, 2021. It is based on both the OECD Model Tax Convention on Income and Capital and the UN Model Double Taxation Convention. The Base Erosion and Profit Shifting (BEPS) basic requirements are also included in the pact.

The treaty provisions include the following withholding tax measures: