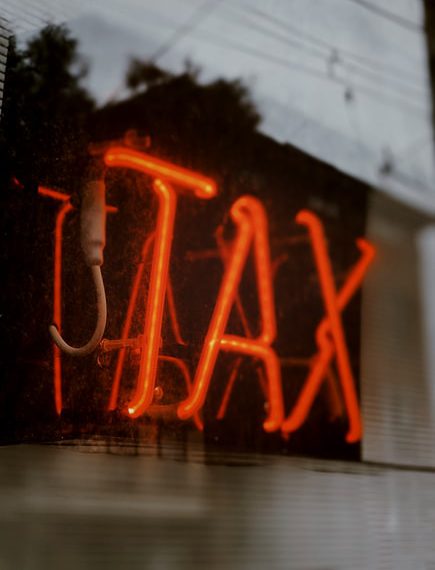 The EU is working on an update to its black and grey lists of tax havens for February.

Due to new criteria such as the implementation of the country-by-country reporting minimum standard, Benjamin Angel, the European Commission’s Director for Direct Taxation, said on Tuesday 1 February during a hearing before the European Parliament’s subcommittee on tax matters (FISC), “many countries” will be added to the grey list of jurisdictions with tax risks but have committed to take corrective measures.

According to a draft text, Russia may be added to the grey list for the first time.

Despite the fact that Turkey has yet to meet all of the standards set by the Ecofin Council in February 2021, the country is expected to avoid being added to the blacklist of non-cooperative tax jurisdictions.

Because the Ecofin Council only meets informally in February, the Competitiveness Council is anticipated to endorse the revised list on February 24.