Home 9 Taxation 9 How does the tax system work in Portugal?

How does the tax system work in Portugal? 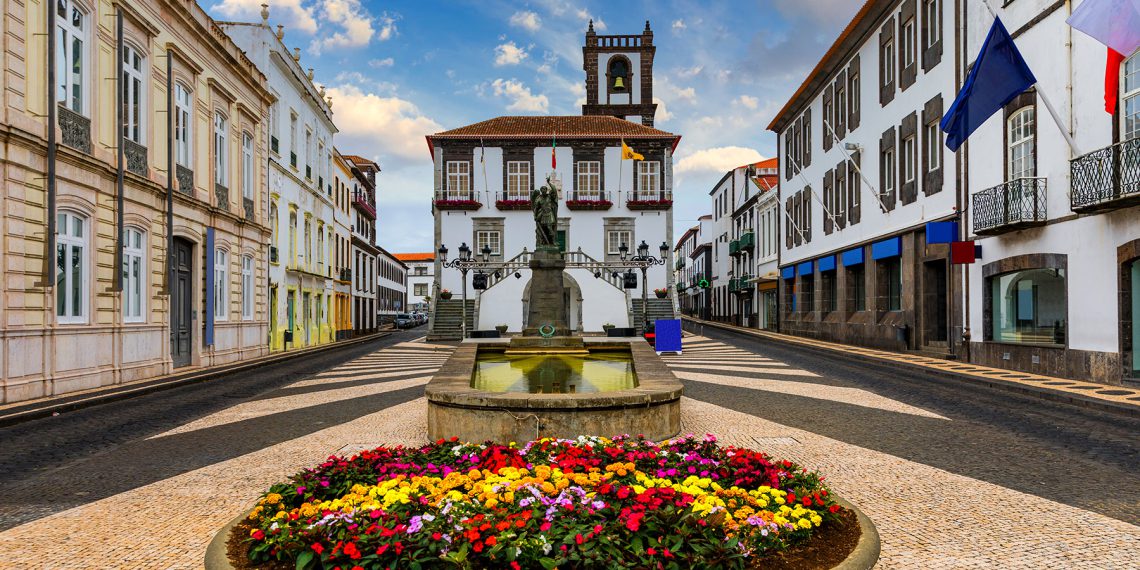 It may sound tedious to learn about taxes, but if you’re relocating to Portugal, you’ll need to understand the Portuguese tax system, which consists of a combination of federal and municipal taxes.

The Portuguese tax system is made up of both state and local taxes, which are computed primarily on the basis of income, expenditure, and property ownership.

Before they can begin earning money, foreigners in Portugal must first register as taxpayers. You can register by filling out and sending a form, which you can obtain on the Portuguese Tax Authority’s web portal, to your local tax office (Portal das Financas).

The fiscal year in Portugal coincides with the calendar year (1 January to 31 December).

Income taxes for employed and self-employed workers, corporation taxes and VAT for enterprises, capital gains tax on the sale of property and other assets, and inheritance taxes on estates are all examples of federal taxes.

However, some taxes are levied at the local level. IMI (Imposto Municipal sobre Imóveis) — Portugal’s version of council tax – is the most significant.

Your municipality assesses IMI based on the value of your property and the perceived richness of the neighborhood in which you live. Tenants are free from IMI because it only applies to homeowners.

IMI revenue is used to fund the continuous upkeep and maintenance of the local region, including services like garbage collection and recycling.

Residents with homes valued at more than €600,000 need to pay IMI at an additional level. This is known as AIMI – what many consider to be Portugal’s equivalent of a wealth tax.

Portugal’s taxes on goods and services

Businesses in Portugal that have taxable goods and services turnover of more than €10,000 must pay VAT.Portugal’s VAT (Imposto Sobre o Valor Agregado, or IVA) was introduced in 1986 and has three charged bands:

Intermediate rate: 13% on food and drink goods and services

In Portugal, who is required to pay tax?

If you spend 183 days or more in Portugal in a calendar year, you are deemed a resident and must pay income tax on your worldwide earnings. If you stay in Portugal for less than 183 days, you only have to pay taxes on income earned in the country.

Residents of Portugal pay progressive income tax, which means they pay more tax as their income rises. Non-residents pay a fixed rate of 25% on their earnings.

The foreigner’s tax system in Portugal

Some expats in Portugal might benefit from the Non-Habitual Residency (NHR) tax regulations, which offer significant tax breaks for the first ten years of residency.

Workers in qualified professions can apply for NHR status, which has two main advantages.

To begin with, you can live in Portugal while paying no tax on your worldwide earnings (including employment and capital gains), thereby giving you non-resident status.

Second, rather than the typical progressive rates of up to 48 percent, you’ll pay a flat rate of 20 percent on your Portuguese earnings.

The tax rate on foreign pension income was raised from 0% to 10% by the Portuguese government in 2020.

Foreigners who purchase property in Portugal for more than €500,000 are granted golden visas. As a result, investors can get residency in Portugal and travel freely within the European Union.

More than 8,200 golden visas have been issued by Portugal since 2012, with more than half of them going to Chinese citizens.

Golden visas for property purchases across Portugal’s coastline, including Lisbon and Porto, were banned by the Portuguese parliament in 2020.

Real estate investments in inland Portugal, the Azores, and Madeira will only count towards a golden visa starting January 1, 2022.

Residents of Portugal are required to pay personal income tax on their earnings. Although most employees are taxed automatically through their paystubs, everyone is required to file an annual tax return.

In Portugal, married couples must file a combined tax return. The couple’s combined income is divided in half to determine the applicable tax rate.

Individual tax rates in Portugal for the fiscal year 2020 (to be filed in 2021) are as follows:

In Portugal, how do you file your income tax return?

The tax year in Portugal runs from January 1 to December 31, with returns due the following spring. Returns can be submitted either online or on paper. Late returns might result in fines ranging from €200 to €2,500.

If you owe tax on income not deducted under Portugal’s pay-as-you-earn system, you can pay in installments, which are due in July, September, and December.

You can also use the government’s income tax calculator to help you figure out how much income tax you owe.

In Portugal, there is a tax on self-employed income

Sole traders, freelancers, and those who manage unincorporated enterprises in Portugal will have their earnings classified as personal earnings and will be subject to Portuguese income tax rather than corporate tax.