India is adamant about tax accords with MFN countries 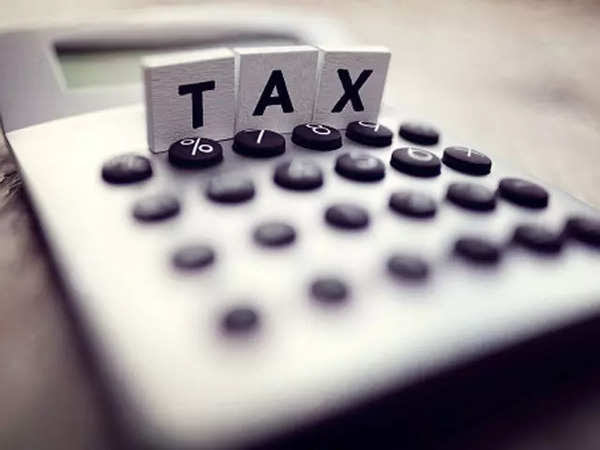 India has strengthened its stance to prevent foreign funds and strategic investors from most favored nation (MFN) jurisdictions such as the Netherlands, France, and Switzerland from benefiting from lower tax rates offered to investors from other countries that have signed tax treaties with India in the future.

The ultimate tax agency, the Central Board of Direct Taxes (CBDT), issued a statement last week that goes against a High Court judgment, sends a strong message from India on tax treaties, and might spark a flurry of litigation in the coming days.

Several offshore investors picked the Netherlands, France, and Switzerland to purchase equity holdings in Indian enterprises because of their MFN status with India and the tax benefits that come with it, as well as to avoid tax impediments such as the General Anti-avoidance Rule.

Dividends are taxed at 10-15% in these countries, and capital gains are taxed at zero in some situations. According to tax treaties with India, the MFN status allows for further tax relief (on dividends and fees) if India agrees to a lower rate in a future treaty with another nation, as long as the latter is a member of the Organisation for Economic Cooperation and Development (OECD). The provision is intended to ensure that India maintains tax parity with the OECD countries with which it has signed tax treaties.

As a result, many investors from France, the Netherlands, Switzerland, Sweden, and Spain began evaluating and paying a lower tax (of 5% as opposed to 10-15%) on dividends from Indian companies after the change in the dividend taxation regime in April 2020, after India fixed a lower tax on dividend at 5% in tax treaties with Slovenia (in 2006), Lithuania (in 2013), and Colombia (in 2015).

While remitting the dividend to these overseas owners, many local corporations withheld a lower tax rate of 5%. The Delhi High Court maintained the practice, which had been questioned by the Income Tax Department.

“This is a significant development for residents of France, Netherlands, Sweden, Spain, Hungary and Switzerland having shareholding in Indian entities…. The CBDT goes a step further by stating that unless a separate notification is issued, benefits from another treaty cannot be imported into a tax treaty having the MFN clause. This is a deviation from how the judiciary viewed the requirement of a separate notification where it was held that if the text of the MFN clause makes it self-operational and does not require a separate notification, no further notification is required to be issued. The tax administration has clarified its stand but given the nature of the interpretational issues and nuances involved, this may not settle the debate just yet,” said Ritu Shaktawat, partner at the law firm Khaitan & Co who along with other tax experts are tracking the development closely.