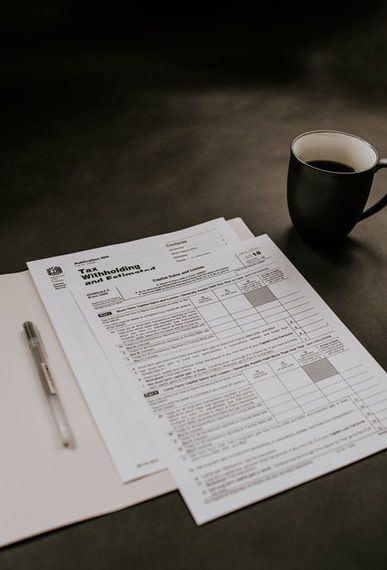 Officials cautioned on Monday that this year’s tax filing season will be a headache for taxpayers.

Because of the Emancipation Day holiday in Washington, the IRS will begin receiving 2021 returns on January 24, and the filing date for most taxpayers will be April 18 rather than April 15, the agency revealed.

However, IRS Commissioner Chuck Rettig said the pandemic continues to pose challenges, and he called for more resources for the agency, which has been hampered by years of budget cuts and worker shortages, all of which contributed to a return backlog that was several times higher than usual last year.

On top of that, Congress tasked the agency with sending out money for pandemic aid programs and the expanding Child Tax Credit.

All of this resulted in a massive bottleneck and aggravating service levels.

“This year, however, the IRS will enter the filing season facing ‘several times’ that, Treasury officials said, although they declined to give a more precise estimate. The IRS website says that as of Dec. 23, 2021, it still had 6 million unprocessed individual returns, and as of the start of this month it still had more than 2 million unprocessed amended tax returns, a separate category.”

The IRS said it received more than 145 million calls from taxpayers with queries from January 1 to May 17 last year, more than four times the average year. Officials from the Treasury Department allegedly warned the IRS on Monday that it would struggle to handle the influx of calls, blaming Republican lawmakers for stymieing efforts to increase funds for the agency.

“In many areas, we are unable to deliver the amount of service and enforcement that our taxpayers and tax system deserves and needs. This is frustrating for taxpayers, for IRS employees and for me,” Rettig said in a statement.

The IRS budget is over $12 billion, and the agency has requested a 10.4 percent increase to nearly $13.2 billion for the fiscal year 2022. However, development on the budget for 2022 has come to a halt in Congress. The Biden administration has proposed an increase in IRS spending of $80 billion over ten years as part of a plan to strengthen IRS technology and customer service.

However, that idea is part of the Build Back Better Act, which is currently awaiting action in Congress.