Quebec will impose a health tax on unvaccinated Canadians 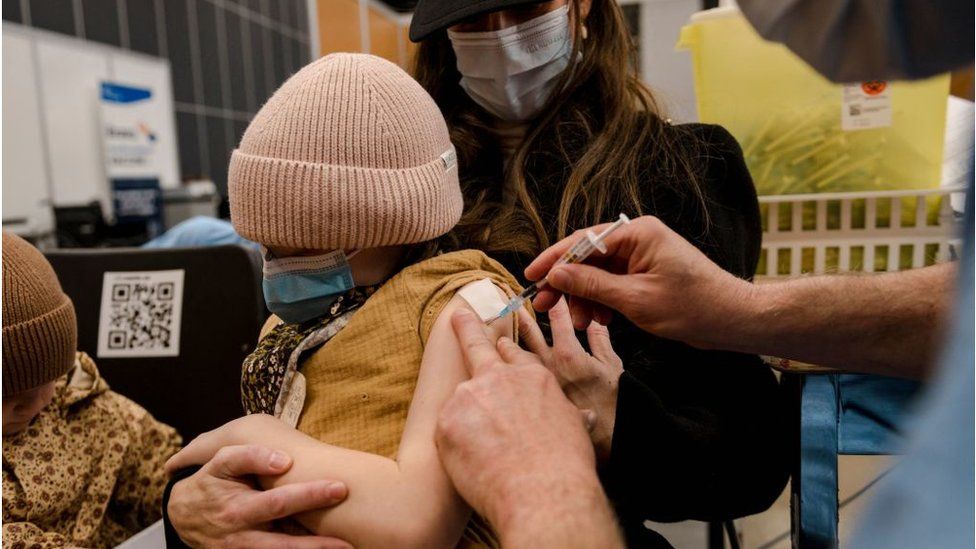 Residents of the Canadian province of Quebec who have not been vaccinated against Covid-19 will face a health tax.

Quebec, which has had the most Covid-related deaths in Canada, is currently dealing with an uptick in cases.

On Tuesday, the premier stated that the province would be the first in the country to impose financial penalties for those who had not been vaccinated.

Although just roughly 12.8 percent of Quebec people are unvaccinated, they account for nearly half of all hospitalizations.

By January 1, just over 85 percent of Quebec citizens had gotten at least one vaccine dosage, according to federal data.

People who have not taken their first dose of vaccine will have to pay a “contribution,” Premier Francois Legault announced during a press conference.

“I think right now it’s a question of fairness for the 90% of the population who made some sacrifices,” Mr Legault said. “I think we owe them this kind of measure.”

The province stated last week that evidence of immunization would be required to shop in official cannabis and booze businesses.

The death toll from Covid in Quebec reached 12,028 on Tuesday.

It follows a 24-hour period in which 62 deaths were reported. The daily rate is close to that of January 2021, before the province’s massive vaccination program began.

According to provincial data, 45 percent of Covid patients in intensive care have not been immunized.

His interim public health director, who took over after the long-serving previous director quit over criticism of his handling of the latest Omicron-driven surge, was present at the premier’s press conference.