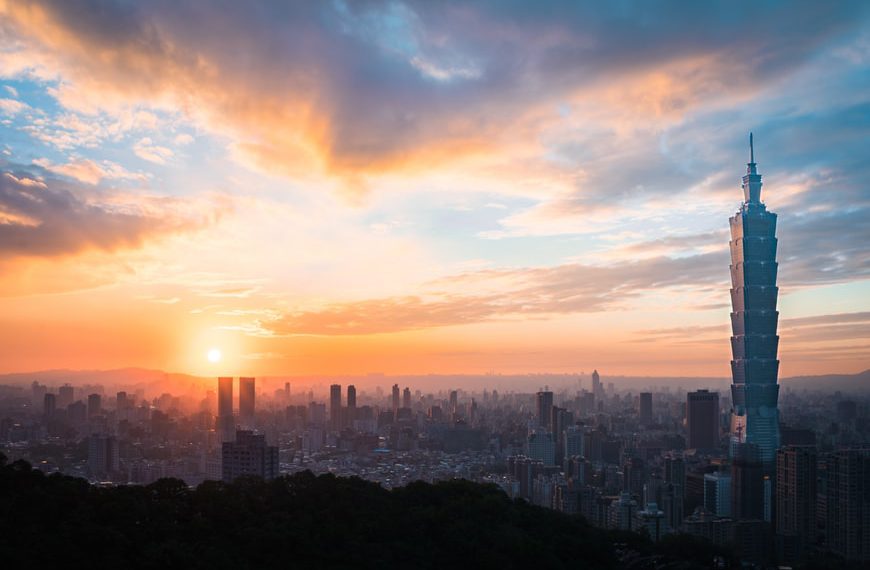 The amendments in the new amending protocol to the UK-Taiwan tax treaty were detailed by Taiwan’s Ministry of Finance on January 18. After entering into force on December 23, the protocol takes effect on January 1.

Among the modifications, the protocol adds a new article 27 to the treaty on the right to benefits in order to implement the OECD minimum standard on treaty abuse prevention. The new article uses the major purpose test for this reason.

Article 25 on the mutual agreement procedure (MAP) is also updated in the protocol to implement the minimal level for more effective conflict settlement. Taxpayers can now take their MAP case to the competent authority of any treaty state, not just the one where they live, thanks to the amendment article.

The agreement also establishes a three-year deadline for MAP petitions.

Other changes to the protocol include a 15% dividend tax rate in some circumstances and an expansion of tax information transmission.