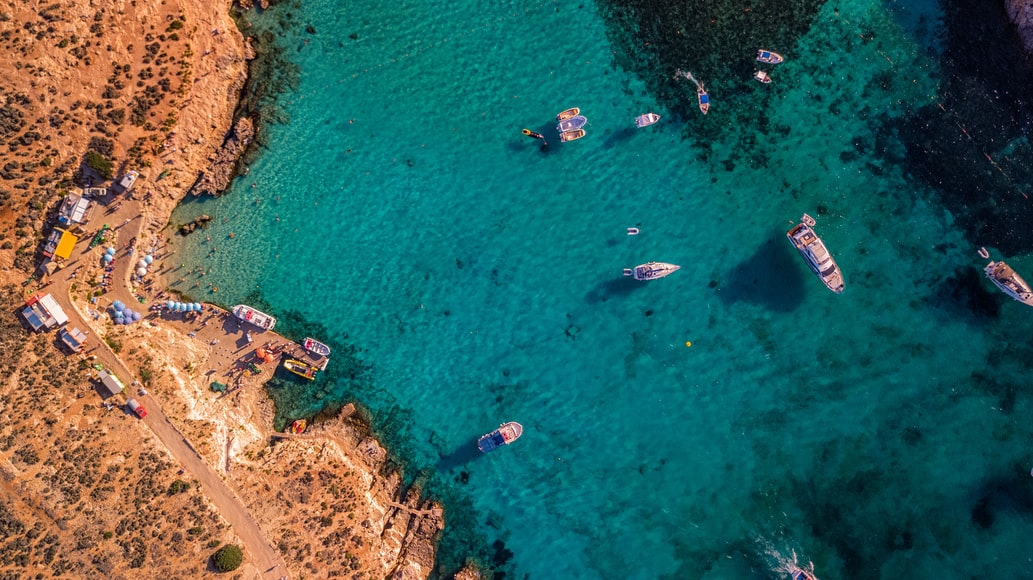 In January and February 2022, the investment raised through golden visas in Madeira was around €2 million. In total, four Residence Permits for Investment Activity (ARI) were granted in the autonomous region.

In the first month of the year, three ARIs were granted to citizens of Canada, Russia and Iran, according to data provided by the Foreigners and Borders Service (SEF) to Jornal Económico Madeira. There is also a record of an investment by an Australian in the region, in February, for the amount of €590,000.

Citizens who have made purchases of more than €500,000 in the autonomous region since 2017, under the ARI, are mostly Russians and North Americans, with Brazilians, Chinese, South Africans and Bolivians also being registered.

Recent data, cited by Lusa, reveal that the investment captured through golden visas in Madeira was €60 million between 2017 and 2021, especially in the real estate sector, and corresponds to 50 residence permits.

According to SEF data released in January, investment captured through golden visas increased by 52% nationally in December, compared to the same period in 2020, to €42.1 million.