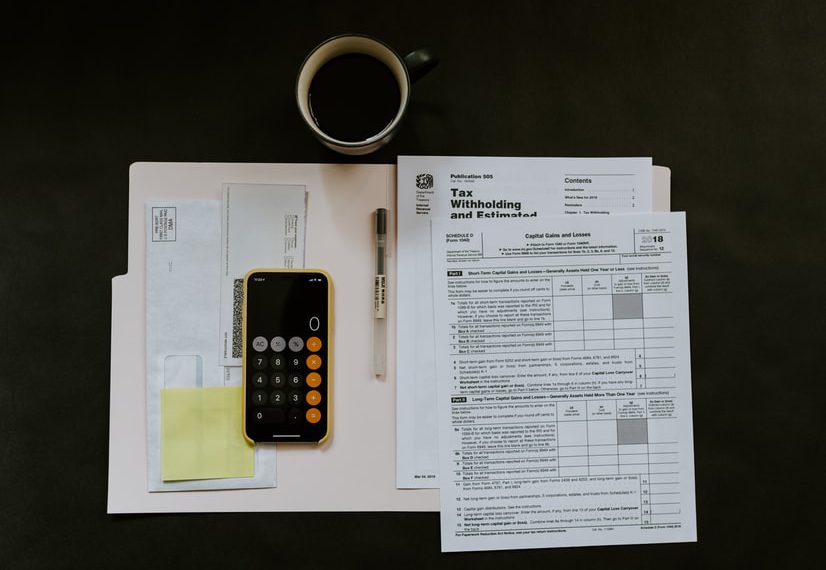 According to the sector’s advocacy group, the UK needs to raise tax incentives and make it simpler for foreign talent to come to the nation if it wants to reclaim its status as the world’s foremost financial center.

TheCityUK has revealed an international plan aiming at restoring the United Kingdom’s place at the top of the global financial services rankings, which is now held by New York, with numerous Asian financial centers following closely behind.

The UK’s reputation as a world leading financial powerhouse, according to the trade association, is in jeopardy unless industry, government, and regulators work together to increase long-term competitiveness, develop critical trade ties, and focus on key areas of future global growth.

The paper, titled ‘Making the UK the Leading Global Financial Centre,’ lays out a strategy that emphasizes the importance of increasing market share in areas where the UK already excels, such as FinTech. It also states that the UK must strengthen its capabilities in areas of global growth where it has a competitive edge, such as data and technology, global ESG (environmental, social, and governance) markets, foreign investment opportunities, and risk management.

The following are some of the proposals:

Mr. Celic explained: “The UK benefits greatly from being home to the world’s largest financial centre, which is why there are a slew of competitors looking to establish their own financial centers. Complacency is one of the greatest threats to any successful financial center.

Our industry has grown over the last decade, but worldwide competitors have developed quicker.

With the appropriate plan in place and a laser-like concentration on delivery, the UK can once again pull away from its competitors. Putting the strategy into action will result in more high-skilled, high-value jobs in the UK, as well as more foreign direct investment in firms across the country.”