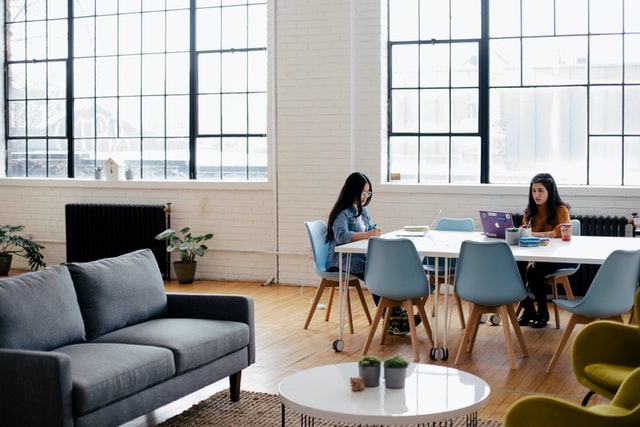 Title 42 US immigration rule which allows US immigration authorities to quickly remove migrants and asylum seekers in the interests of protecting public health, will be scrapped by the Biden administration in late May. The policy was enforced under the Trump administration following the coronavirus outbreak.

However, critics have warned that a ‘new wave of immigrants’ will descend on the US if the policy is lifted in what has been described as a ‘major shift in US border policy. The initial decision to scrap Title 42 comes after the Biden administration was defeated by two federal court rulings in trying to retain the restrictions.

Amid guidance given by the Center for Disease Control and Prevention (CDC), US immigration officials have removed more than 1.7 million migrants from the US, under the Title 42 rule, over the last two years. 70% of expulsions have taken place under Biden, who retained the policy despite reversing many of Trump’s other controversial US immigration rules.

Title 42 was introduced as part of US public health laws formed in the 1940s and has allowed US immigration officials to rapidly remove migrants to Mexico or their native homelands without allowing them to apply for US asylum – a legal safeguard that the government has argued it can execute amid a public health emergency.

Since August 2021, Title 42 has been under review by the CDC every 60 days to determine its continued necessity. The latest assessment was due recently but has not yet been published.

The Department of Homeland Security (DHS) has reportedly been preparing for a significant rise in migrant numbers when Title 42 is lifted in May. In what the DHS described as ‘worst-case scenarios’ approximately 12,000 to 18,000 migrants would enter the US on a daily basis, according to an internal contingency plan.

The DHS said that such scenarios, according to the contingency plan, would overwhelm US immigration authorities at the border and would require the government to dispatch thousands of federal employees to the southern border, double the number of buses and planes to transport migrants, and greatly increase capacity at Customs and Border Protection (CBP) immigration processing centers.

As of late April, the Washington court’s ruling will require US immigration agents to interview families with children to establish whether they have a valid asylum claim prior to removing them – a prospect that has the potential to undermine Title 42’s main goal of reducing the number of migrants setting foot on US soil. 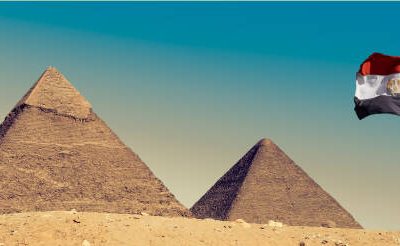 Skills Profiling Application in Egypt for refugees and host communities

Communicating relevant skills and expertise to potential employers is the first step towards gainful employment for any job seeker. However, this can be particularly challenging for the refugee community since their training and educational qualifications often differ...

Visa Schemes for Ukrainians studying in the UK 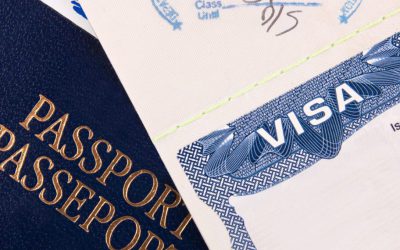 In order to immigrate to the Netherlands from Japan, the Japanese national will need to obtain a residence permit

Foreign nationals who wish to remain in the Netherlands for long periods of time, compatible with the purpose to work or study in the country, will need to apply for a residence permit that suits their needs. The process can differ according to the purpose of the... 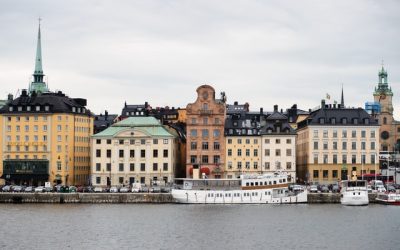 Sweden is the most conservative in terms of immigration

Sweden sees immigration as a critical issue, with 44 percent naming it as one of their country's top challenges. Following Sweden, Austria and Italy rank second and third, with 39 and 38 percent. Spain, Finland, and France come next.  One-third of the population...

Do you consider yourself a dynamic entrepreneur with a unique company concept in mind? If that's the case, the Canada Startup Visa ("SUV") could be the key to a new life in Canada. Since the program's inception in 2013, qualified business founders and their families...