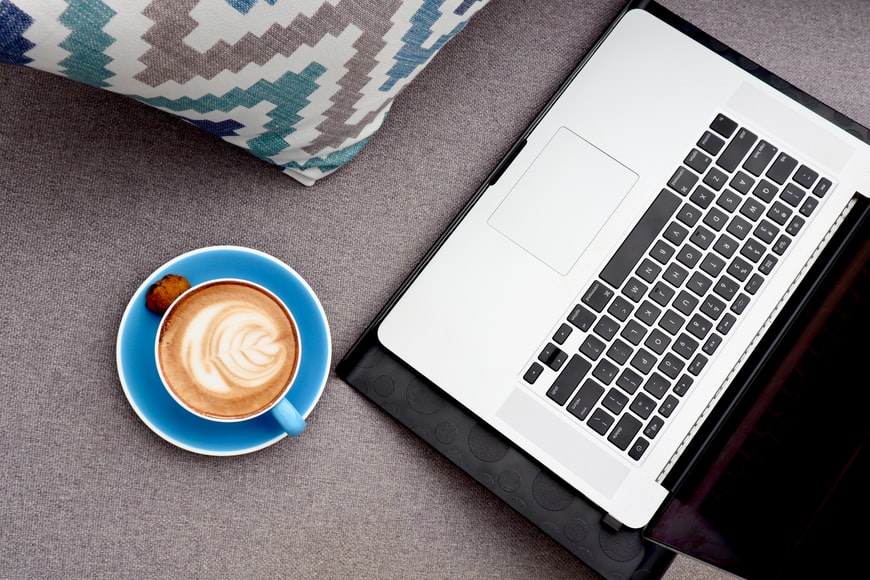 The sixth EU-African Union summit is taking place in Brussels, with more than 60 leaders expected to attend. With so many topics on the table, they’ll have a lot to talk about in just two days.

Internet connectivity is about to be available to 25% of the African population. Several governments, like the Democratic Republic of Congo, have made digital transformation a priority. They cited a lack of digital infrastructure as one of the numerous challenges.

“The first problem is regulation,” says Désiré Cashmir Eberande Kolongele, DRC Minister for the digital economy. “We must absolutely regulate digital activities on the continent. That means having clear rules that specify access conditions. The second problem is a problem regarding content. We need to make sure that the applications that will develop in the digital sector answer people’s needs.”

The DRC was one of 136 countries and jurisdictions that signed up to the OECD’s international taxation reform. This was in order to control and finance the digital transformation. This will ensure that tech behemoths and other global corporations pay their fair share of taxes.

“In Africa, you have so many wasteful tax incentives, which result from the pressure of multinational companies that said please give me an exemption otherwise I will go there,” says Pascal Saint-Amans, Director of the Centre for tax policy and administration at the OECD. “Most of these incentives are wasteful and because there will be a minimum tax at 15%, African countries will now have the opportunity to put an end to these incentives, and that means significant money.”

Another tool that can help Africa’s economy, according to certain members of the European parliament, is commerce.

“There is a lot of human capital, young people living there, female entrepreneurs… the strength of women in the African economy when it comes to innovation and technology,” says Samira Rafaela, Dutch Member of the European parliament in the RENEW group. “There are a lot of opportunities in the African continent and the EU should be the trading partner for the continent when it comes to fair and just trade.”

Africa’s economy can take a great leap forward into the digital future by integrating tax, fair trade, and human capital.