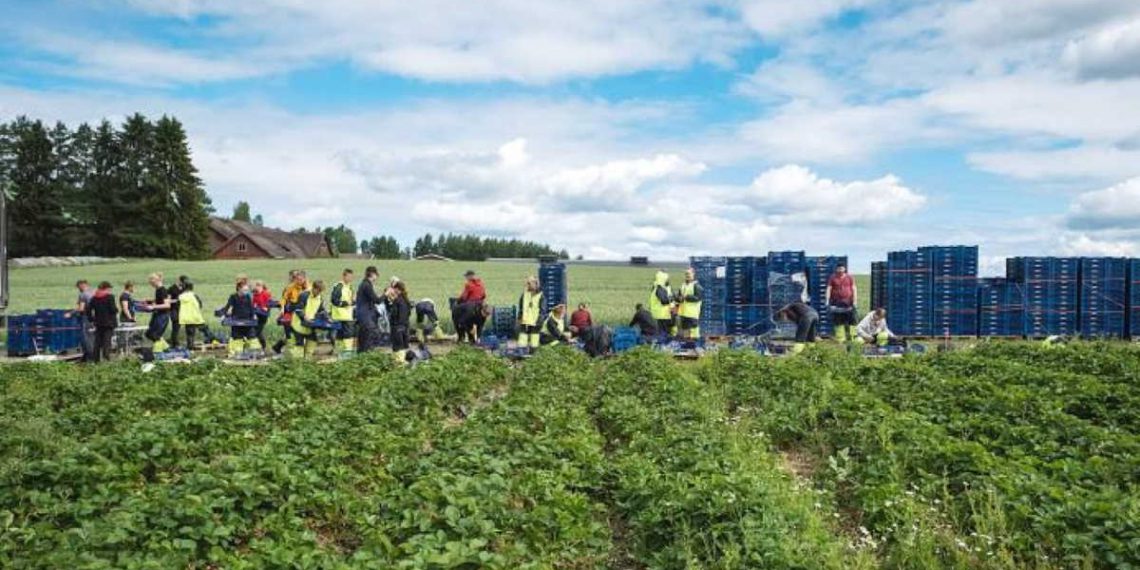 The official was speaking to Lusa in Serpa (Beja), on the sidelines of a visit by an international delegation of small farmers’ organizations to learn about the situation of immigrant agricultural workers in Alentejo, especially those working in greenhouses in the southwest of Alentejo.

The delegation is made up of representatives of the European Coordinator Via Campesina, of which the CNA is a part, and of five organizations of small farmers, two of them from Spain, one from Switzerland, one from the United Kingdom and one from Morocco.

According to the director of the CNA, which represents small farmers, there should be “greater and more effective” supervision by the competent authorities, such as the Foreigners and Borders Service and the Authority for Working Conditions.

“This cannot continue like this”, he stressed, noting that there are temporary work companies that hire immigrants to work on farms in Portugal that “have to be investigated, supervised”.

The CNA leader pointed out cases of “labour recruiters” who “keep half” of the salaries of immigrants they receive from temporary work companies and “give another half to the worker, who still has to pay for transport and a bed where they sleep for 300 euros a month.”

“This is not possible, we cannot continue to say poor things [of immigrant agricultural workers], we have to act and solve these problems”, he defended.

Joaquim Manuel Lopes also defended that it is necessary to “hold everyone responsible” in the agricultural sector for the problems of labour exploitation of immigrants, including the owners of agricultural holdings.

“They know the conditions in which the workers are working there, and therefore they have to be responsible for that”, he stressed.

Joaquim Manuel Lopes stressed that “for many years” the CNA “has been concerned with agricultural labour”, noting that “small farmers basically use family labour and do not use immigrants for their agricultural activity”.