Ukraine: US intelligence state Russian forces have orders to invade  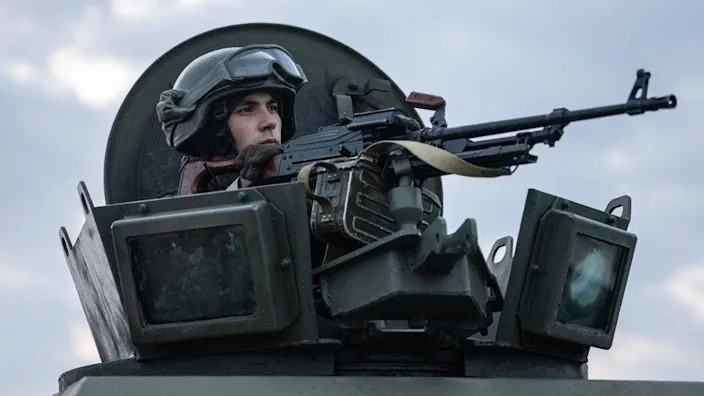 US intelligence acquired information that Russian military leaders will proceed with an invasion of Ukraine.

“They’re doing everything that American commanders would do once they got the order to proceed”. The network’s national security correspondent, David Martin, said while appearing on CBS’s “Face the Nation.”

“The intelligence says that Russian troops have actually received orders now to proceed with the Ukraine invasion. So not only are they moving up closer and closer to the border and into these attack positions, but the commanders on the ground are making specific plans for how they would maneuver in their sector of the battlefield,” said Martin.

While appearing on “Face the Nation” on Sunday, Secretary of State Antony Blinken confirmed Biden’s words. He told anchor Margaret Brennan that Russian President Vladimir Putin is “going forward” with an invasion.

“Everything we’re seeing tells us that the decision we believe President Putin has made to invade is moving forward”. Blinken said about recent provocations as well as the announcement that joint Russian-Belarusian military drills would be extended indefinitely, despite the fact that they were supposed to end on Sunday.