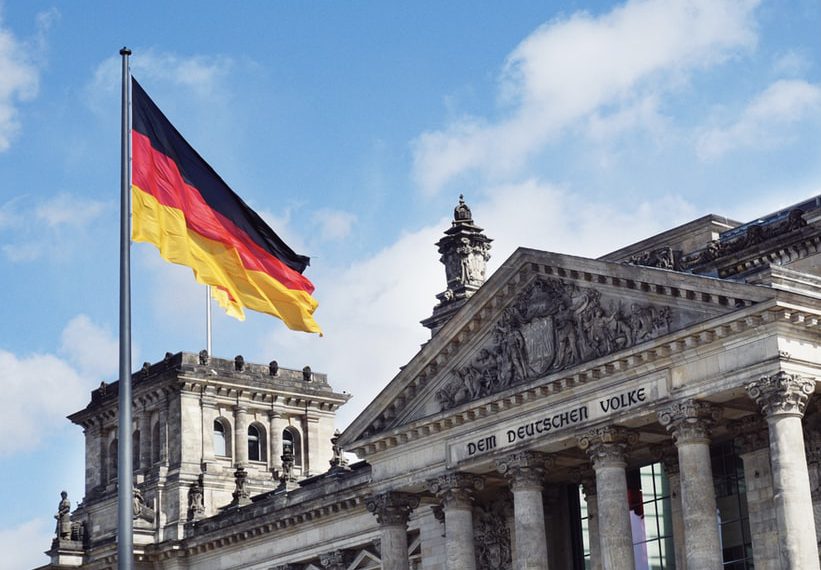 According to the head of Germany’s Federal Labor Agency, the country needs to recruit at least 400,000 qualified immigrants every year to maintain its position as Europe’s largest economy.

According to Detlef Scheele, chairman of the agency, demographic shifts, centered on an ageing workforce and a low birth rate, Germany will confront major skills shortages unless it begins attracting smart immigrants.

Germany: running out of workers

“The fact is, Germany is running out of workers. We need 400,000 immigrants per year, significantly more than in recent years. From nursing care and climate technicians to logisticians and academics, there will be a shortage of skilled workers everywhere.”

Employment has become a worldwide issue

Of course, Germany isn’t the only country with this problem. The United States and Australia are experiencing post-pandemic labor shortages, and much of the EU is experiencing demographic changes similar to Germany – particularly in terms of an aging population – while the United Kingdom’s problems have been exacerbated by a post-Brexit exodus of European workers.

According to Bloomberg, European nations face a political problem as a result of the scenario. Despite substantial skill shortages, they may find themselves under pressure to increase their efforts in wooing foreign employees, according to the Brussels-based Migration Policy Institute Europe.

“Governments will have to carefully examine the sensitivity of continuing to recruit from outside the country,” it stated.