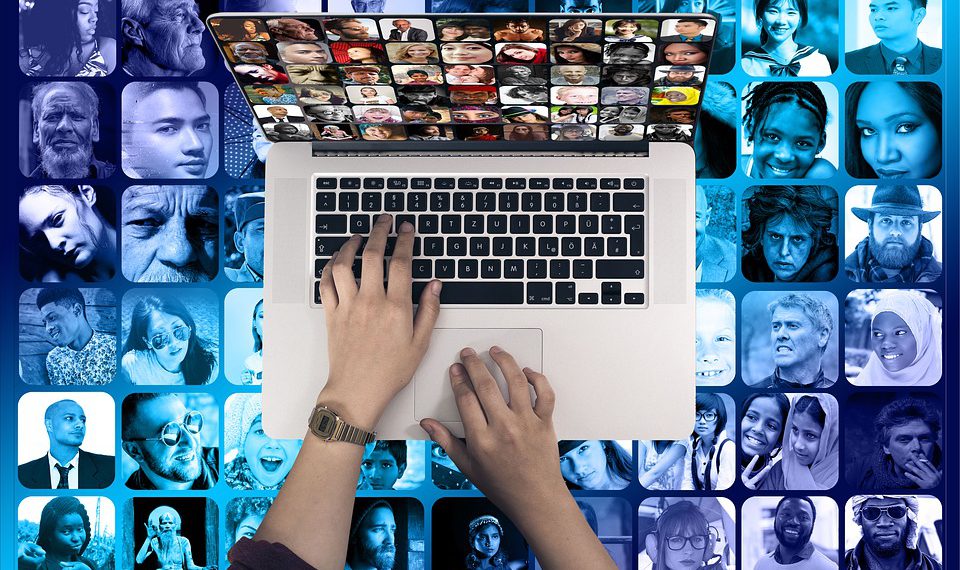 According to a new study, Gen Z professionals want flexible workplaces from employers.

Offices across the United States are reopening, and employees are returning to their jobs after two years of the pandemic. Conventional wisdom says that Generation Z’s young employees—those in their early and mid-20s—aren’t interested in cubicles. Employers who believe that Gen Z wants all-remote-all-the-time are misunderstanding the situation and might be missing out on excellent employees.

A growing number of young workers have never worked in an office. During the pandemic, or after offices began to close, they completed their studies or found employment. Many of them—particularly Generation Z—believe they will never work in an office because remote employment is becoming the norm for many organizations.

A study found that many young remote workers are dissatisfied with their jobs and feel unmoored and anxious by the isolation they experience. According to the experts, young workers may damage their prospects by avoiding office work and other traditional things that previous generations took for granted.

Many Generation Z workers may not desire to be totally remote. Instead, they want flexibility. The data suggest more complex tastes. Gen Z employees desire the freedom to work remotely while still maintaining face-to-face interactions with new coworkers.

It’s no surprise that Generation Z is comfortable with the idea of remote work as their new normal. After all, they were born into a world where smartphones, high-speed internet, and social media exist. They went to school online long before the epidemic, and, naturally, recent college graduates had plenty of remote classes due to COVID-19. They are at ease establishing connections online, whether social or professional. According to one survey, two-thirds of Generation Z members believe they can create their professional networks without meeting people in person.

According to projections from the Bureau of Labor Statistics, members of Generation Z—those born roughly beginning in 1997—are expected to account for around a third of the US civilian workforce by 2030. These digital natives don’t want to work full-time in the office for the most part.

Working at least half of the time remotely is something that most (69%) of Generation Z respondents said they would want to do. Paradoxically, studies have revealed that almost half of respondents reported increased anxiety and depression due to remote work.

Working from home may be lonely and stressful for anybody. According to experts, these effects are more apparent for Generation Zers, who have grown up in an era of constant media consumption.

In Miami and other places with significant percentages of remote employment, it’s conceivable that Generation Z interprets the word “remote” as “flexible.”

They’re less likely to feel committed to their workplaces if they don’t have a sense of belonging and connection. If they don’t feel fully joined or don’t like the culture they see, they’ll be eager to depart. 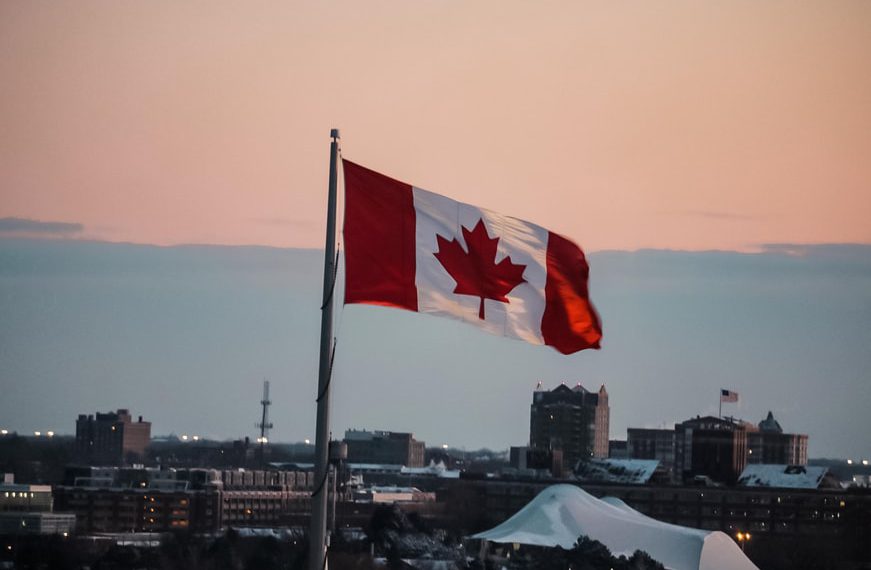 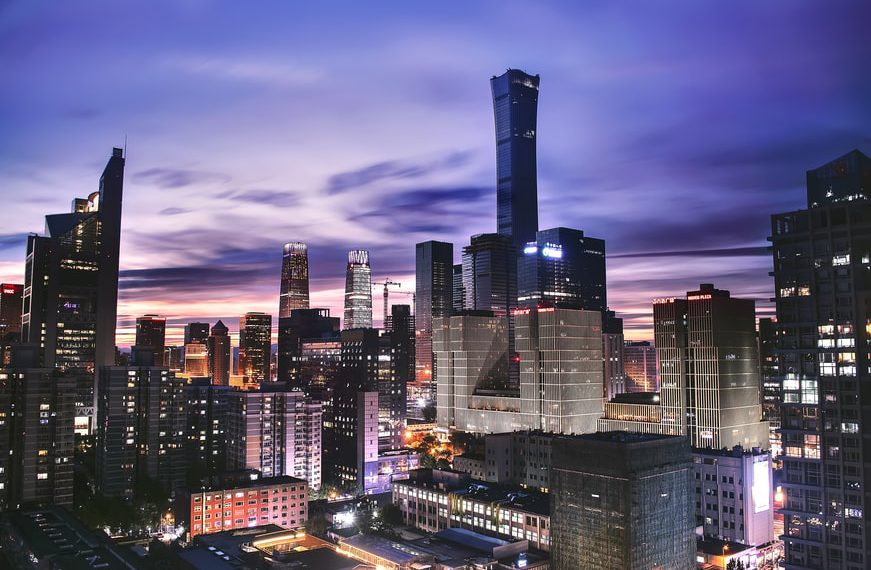 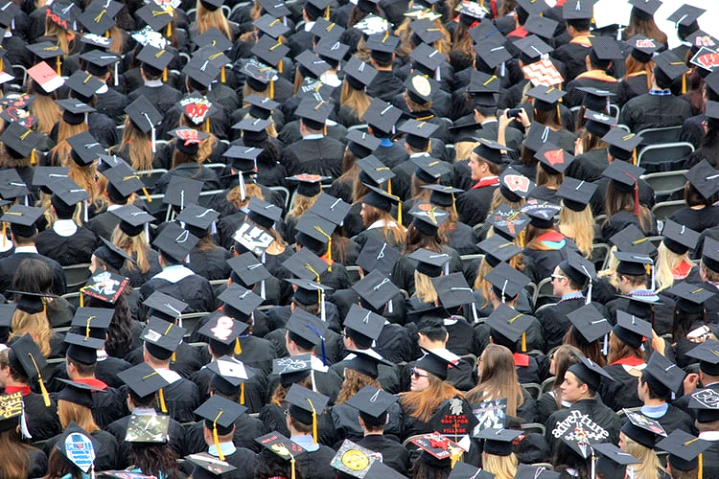 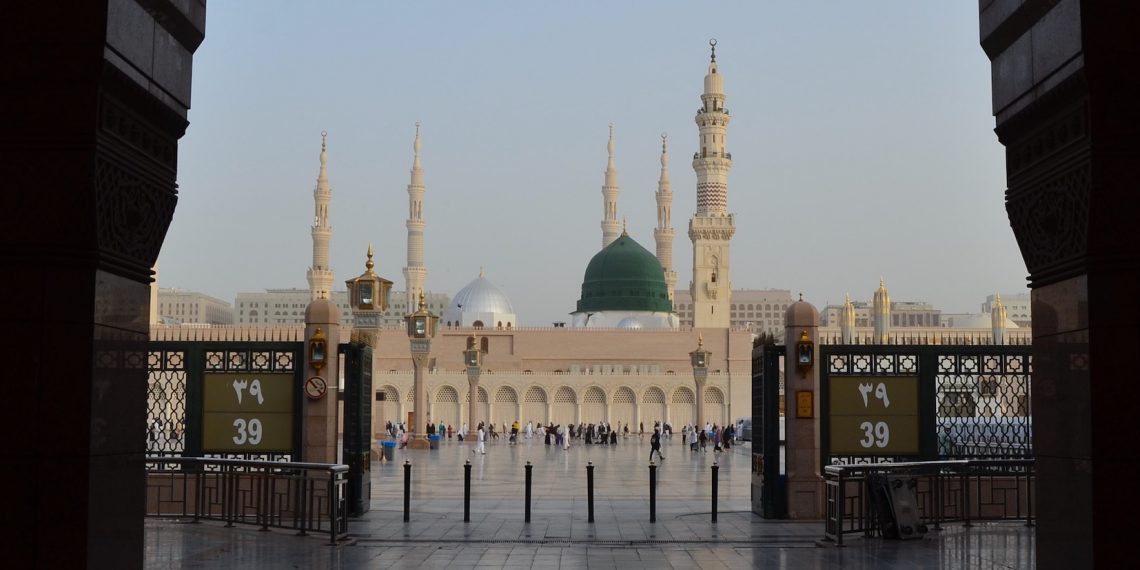 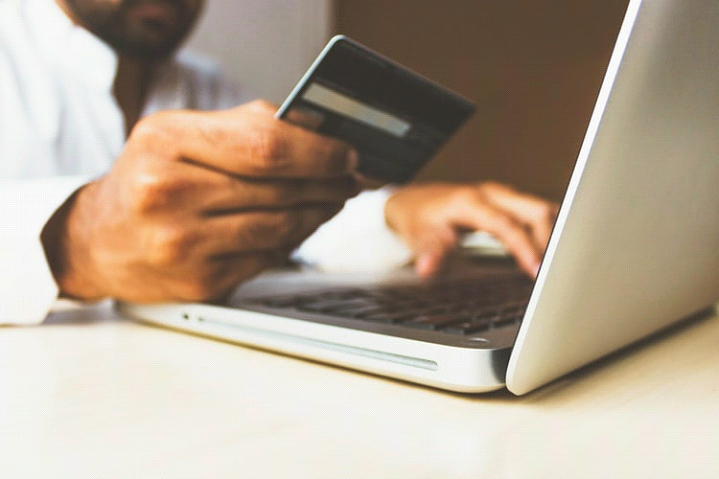 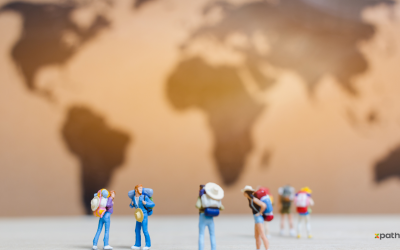 How to make international assignments a success for your business 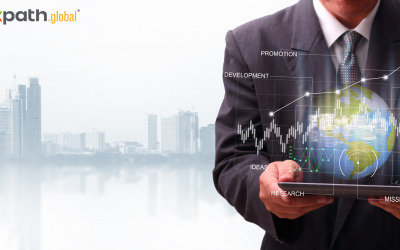 How to prepare for a successful international assignment?

How to offer a great customer experience in global mobility