Canada will announce its Immigration Levels Plan for 2022-2024 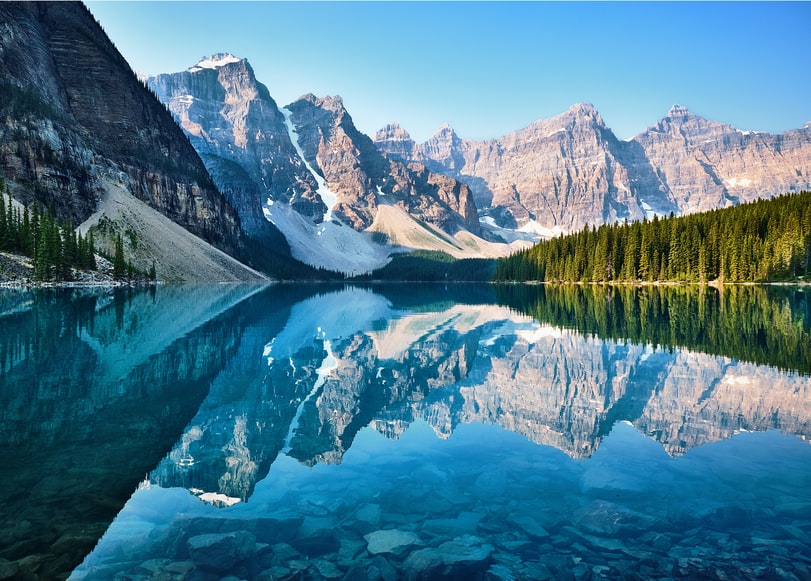 When Canada announces its Immigration Levels Plan 2022-2024 in February, it will provide a major update.

The announcement will include Canada’s immigration targets for this year and the next two years, as well as the number of new immigrants the country hopes to welcome through its various economic, family, and humanitarian programs. It will be the first such announcement since Canada announced welcoming over 400,000 new immigrants per year in the future.

What are the announcements?

The announcement is typically made by November 1st of each year. However, it did not occur in 2021 because the Canadian government dissolved Parliament due to the September election. On November 22nd, a new session of Parliament convened in the aftermath of the election.

Parliament met for 19 days before adjourning for the holidays. It will reconvene on January 31st. Immigration minister Sean Fraser must announce the new levels plan by Monday, February 14th, at the latest.

Also, the Canadian government will almost certainly table a second levels plan this year by November 1st. The regularly scheduled announcement, the Immigration Levels Plan 2023-2025, will take place as planned. That is unless the Canadian government decides to hold an election for the second year in a row. But, this is highly unlikely.

The current plan calls for 241,500 economic class immigrants to enter Canada this year. Programs will be: Express Entry, the Provincial Nominee Program, and Quebec’s programs, among others. This represents 59% of Canada’s immigration target.

Through the Spouses, Partners, and Children Program and the Parents and Grandparents Program, IRCC hopes to welcome 103,500 family class immigrants. This represents 26% of the IRCC’s immigration target.

The remaining 66,000 newcomers, or 15% of the total, will be welcomed to Canada on humanitarian and compassionate grounds.

These proportions have remained stable since the mid-1990s. Then, the Canadian government decided to prioritize economic class arrivals. The scope is to help alleviate the economic and fiscal challenges posed by Canada’s aging population and low birth rate. This year’s plans are likely to follow these proportions closely.