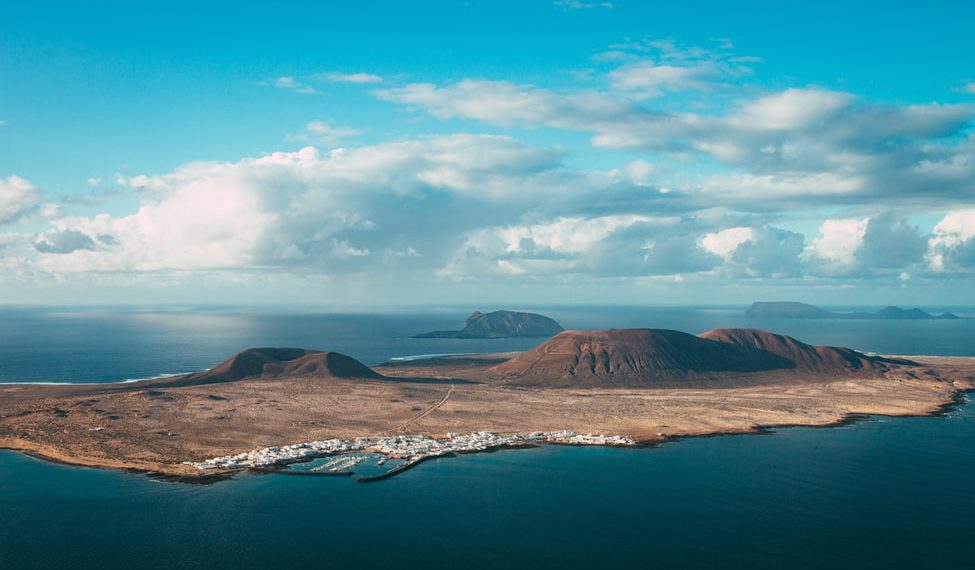 Over 400 migrants and asylum seekers have been saved and unloaded on the Canary Islands by Spanish rescuers in the last two days as they sought to reach the Atlantic Ocean island from West Africa in numerous overloaded, dangerous smuggling boats.

Spain’s Maritime Rescue Service claimed it saved more than 130 individuals from North and West Africa on Tuesday alone, including several women and young children, and brought them to the Spanish islands of Gran Canaria and Fuerteventura for safety.

Alarm Phone, a humanitarian network for migrants in difficulty, claimed on Tuesday that the Moroccan Royal Navy had scooped up 20 people in the ocean on Monday after being noticed by a cargo ship. Spain’s Maritime Rescue Service confirmed this.

Smugglers are increasingly using the Atlantic route from West Africa to the Canary Islands, launching boats from Morocco, Western Sahara, Mauritania, Senegal, and even the Gambia. More than 18,000 people have arrived in the Canary Islands this way so far this year.

The Atlantic is also one of the most dangerous routes to Europe. This year, the UN’s migration agency reported roughly 900 migrant fatalities and disappearances, however the total death toll is certainly significantly higher.