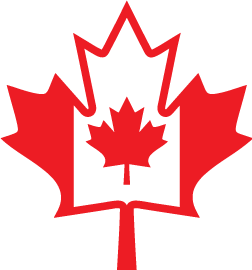 Many of those who attended the demonstration are temporary foreign workers, asylum seekers and international students who all want permanent status in Canada but feel there is too much red tape and say they feel the process is discriminatory.

Many of them work in essential services through government placement agencies and have no choice but to put themselves at risk — yet they have limited access to government services, including healthcare.

“They work in health sectors, nursing homes and also the warehouses and food and transportation,” says Cheolki Yoon, a volunteer organizer at the Immigrant Workers Centre.

“All these are considered essential work during the pandemic, but it’s as though the government doesn’t recognize that.”

Many of them are also working under strict contracts that prevent them from finding other jobs, even if they are laid off, which has become common during the pandemic. Some say they feel taken advantage of and are asked to do work Canadians wouldn’t necessarily be asked to do.

Evelyn Calugay, a coordinator at PINAY Quebec, an organization for Filipino women, says everyone’s story is different but women are especially affected. Many of them take care-giver jobs and are asked to take on multiple families, which she says is putting them at high-risk.

“We don’t see other Canadians working in their conditions,” says Calugay. “We would really like the government to look at some of these placement agencies and analyze it and go to the ground because they don’t know what’s happening on the grounds.”

Both the federal and provincial governments have specific criteria in place to obtain permanent work status. The coalition says everyone should be considered equal. They’re asking for more standardization. They say getting a fast track to permanent status is very limited and should be extended.