How to Obtain British Citizenship as a US Citizen 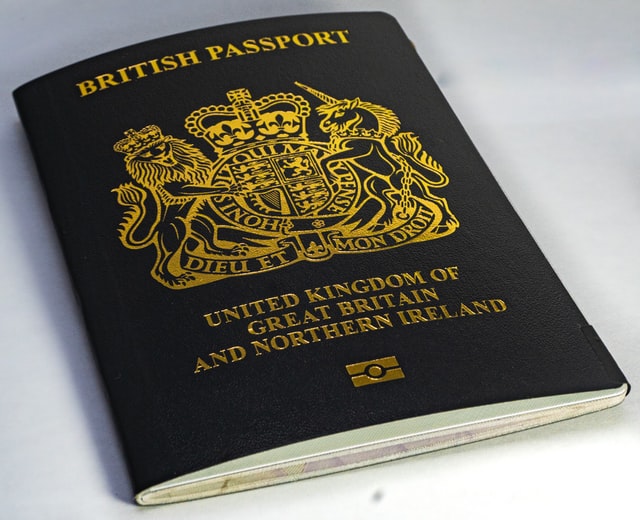 There is a long history of close ties between Americans and the British. Despite their differences, both countries respect one another and have a strong relationship.

As we all know, both the United States and the United Kingdom support dual citizenship. This rule simplifies the process. However, not all Americans are automatically eligible to become British citizens.

Anyone who meets the requirement to become a British citizen is eligible for dual citizenship. Americans may to possess dual citizenship so this will not be a problem. You need to fulfill the following criteria to be a British Citizen:

Not all countries allow to retain the old citizenship but Americans can. However, you must fulfill the above criteria before applying for citizenship.

How to Apply for Dual Citizenship

The process of becoming a dual national is complicated. You need to follow certain rules before beginning the application, which include the following:

If a biometric residence permit is available, it will be provided.

Should provide proof of national identity

Should provide English test results as well as a pass certificate for Life in the UK.

Proof of continuous residence in the UK is also required.

According to the rule, at least two qualified referees must be provided to verify the applicant’s identity. If your application for dual citizenship is approved, you will be invited to and required to attend a British citizenship ceremony.

In the UK, the application process is a chore in and of itself. It is best to seek the advice of a counselor or immigrant assistant in your quest to become a British citizen. Avoid making any mistakes because the United Kingdom has very strict regulations regarding its citizenship and people.

So, you can obtain British citizenship while maintaining your American citizenship, but you must follow all of the steps outlined above.