Israel denies US request to reopen a Palestinian consulate in Jerusalem 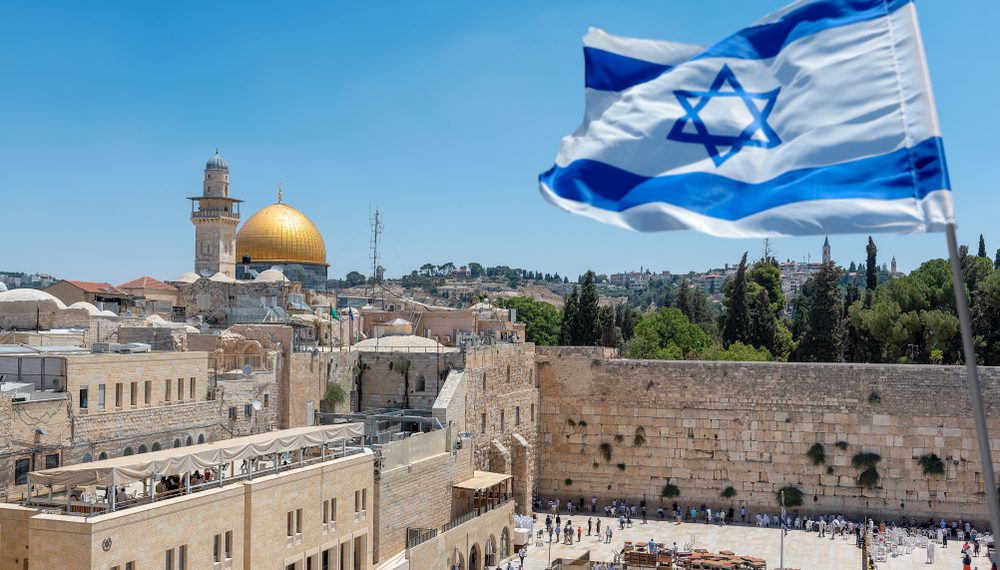 The Israeli government has turned down a proposal by the Biden administration to reopen a consulate in Jerusalem for Palestinian citizens, a setback for the White House’s efforts to repair ties with Palestinian officials.

There is “no room” for a second US consulate in Jerusalem, Prime Minister Naftali Bennett said at a news conference on Sunday.

The US closed its consulate servicing Palestinian people in 2019 as the Trump administration sought to formally recognize Jerusalem as Israel’s capital. Palestinian officials were outraged by the move, as the city is also claimed by the Palestinian National Authority.

According to The Associated Press, Israeli Prime Minister Binyamin Netanyahu stated, “There is no room for another American consulate in Jerusalem. Jerusalem is the capital of just one country, and that country is Israel.”

After Palestinian families residing on the land rejected a solution in which they would stay on the land but give up their claim to ownership and pay an annual fee to live there, the case is currently being appealed to Israel’s highest court.