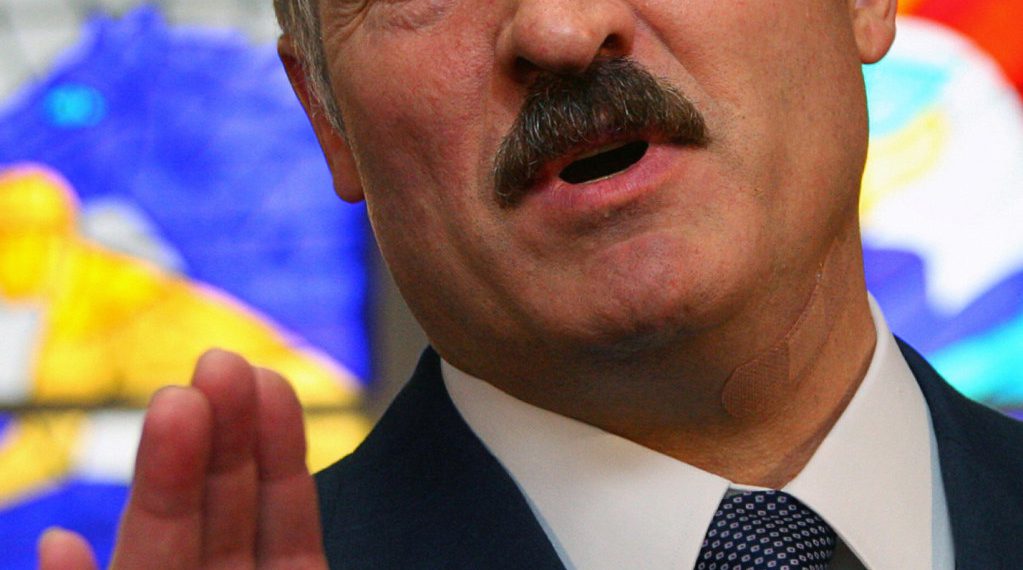 According to the Associated Press, Belarus’ President Alexander Lukashenko requested Germany to take roughly 2,000 refugees who remained at the Belarus-Poland border on Monday after Poland halted a surge of migrants from crossing through.

Lukashenko encouraged Germany to take in the thousands of migrants and chastised EU authorities for refusing to seek a resolution to the deadlock.

At a meeting with authorities, Lukashenko declared, “We must demand that the Germans take them.”

Poland has garnered support from the European Union, NATO, and the United States for driving migrants back to Belarus, claiming to be safeguarding all of Europe.

The EU accused Lukashenko’s government of orchestrating the increase in migrant crossing as a “hybrid attack” in retaliation for the bloc’s sanctions over the crackdown by Belarusian authorities on domestic protests. Belarus denies the charge.

Anna Michalska, a spokeswoman for Poland’s Border Guard, said Monday that around 300 migrants attempted to cross the razor-wire border fence into the EU on Sunday. According to her, the majority of individuals were stopped, while roughly 60 people who made it through were turned back.

In one attempt, there was a group of around 150 “aggressive foreigners,” who tried to cross the border. They were helped by Belarus forces who used laser and electric torch lights to blind Polish border guards, Michalska said.

Michalska said that Poland is planning return flights for hundreds of Iraqi migrants currently staying in the country’s guarded centers for foreigners.