Migrants in the caravan accept a visa arrangement with Mexico 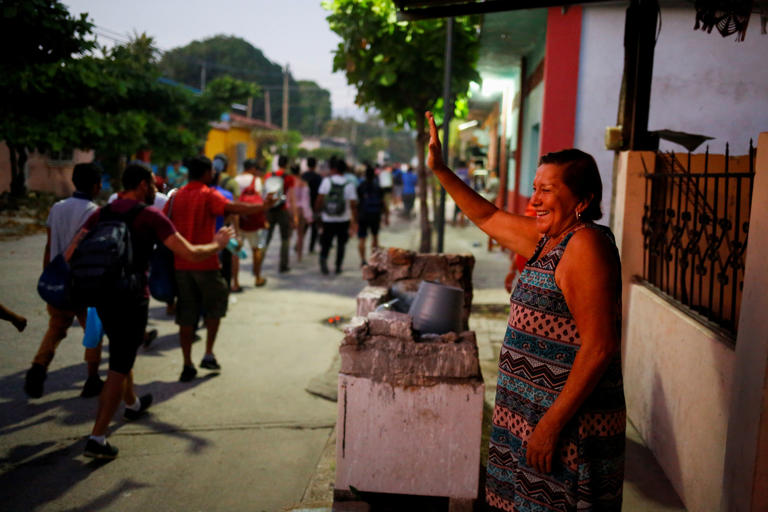 Reuters reports from TAPACHULA, Mexico. Officials claimed on Tuesday night that thousands of migrants in southern Mexico had accepted a government offer to leave a caravan headed for the United States in return for Mexican visas.

The caravan is one of two major groups of migrants, many of whom are from Central America and the Caribbean, who departed the southern city of Tapachula in recent weeks on foot to begin the lengthy journey north toward the United States border with their families, including young children.

According to a joint statement from the interior ministry and the national migration institute, the caravan migrants who departed Tapachula last week accepted a government request to “begin the process that would allow them to regularize their legal status.”

Under the direction of caravan organizer Luis Garcia Villagran of the advocacy group Pueblo Sin Fronteras, this group had made it as far as Mapastepec in the southern state of Chiapas by Tuesday.