Safety and Fairness for Afghans under the Special Immigrant Visa Program 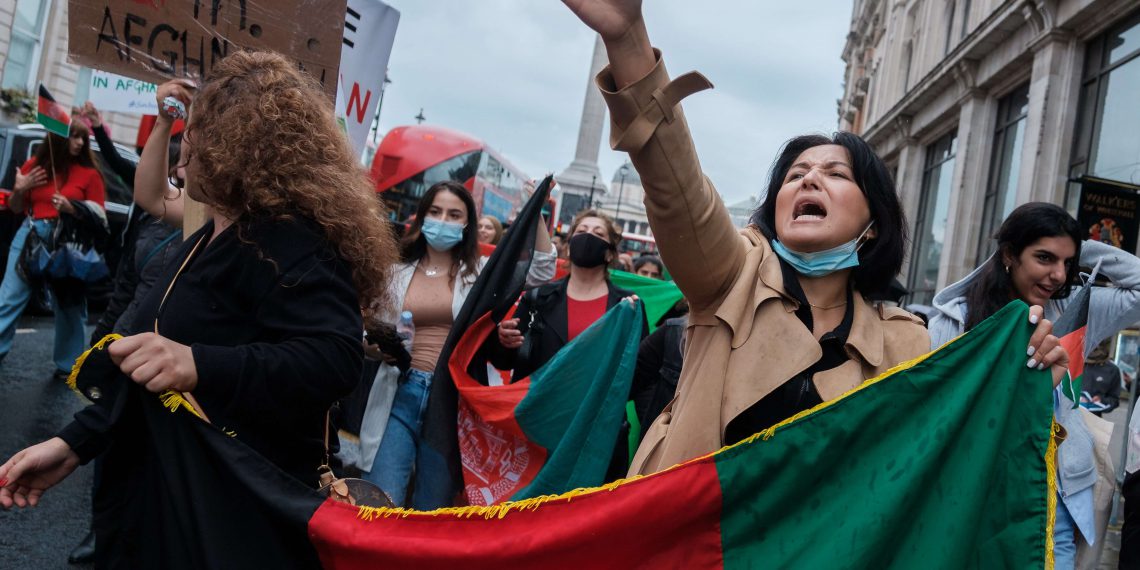 On June 4, a group of over 70 NGOs, including the United States Committee for Refugees and Immigrants (USCRI), addressed letters to President Biden requesting him to protect US-affiliated Afghans in the aftermath of US army withdrawal.

Around 18,000 Afghan citizens who have worked for the US government, as well as an additional 53,000 of their family members, are currently awaiting special immigrant visas. Before these Afghan allies are subjected to Taliban brutality, the US has an obligation to aid them. This article includes background information and details on the Afghan SDF’s present state.

What is the Afghan Special Immigrant Visa Program?

The Afghan Allies Protection Act was passed by Congress in 2009. (AAPA). On March 11, 2009, President Obama signed the AAPA into law. The AAPA’s Section 602(b) established a Special Immigrant Visa (SIV) for Afghans who have served as translators or interpreters for at least one year, or who have worked for the US government in Afghanistan.

These Afghan people with ties to the United States can petition for admission to resettle in the United States after receiving Special Immigrant Visas. Although the Special Immigrant Visa for Afghans is independent from the US Refugee Admissions Program (USRAP), SIV holders have access to the USRAP’s perks and resources. Former President Donald Trump signed many Executive Orders between January 2017 and December 2019.

What are the requirements for Afghan nationals to apply for this program?

A Special Immigrant Visa application is extensive. Several government agencies do a background check and suitable screening. Various federal agencies, including US and international intelligence and law enforcement, are involved in comprehensive screening and security checks on each applicant at each of these phases. As a result, no SIV candidate has ever been determined to pose a security or criminal risk. According to Mitch McConnell’s Security Advisor, the SIV Program is the gold standard when it comes to severe vetting of persons. Before acquiring a visa, SIV applicants are thoroughly examined to ensure they do not pose a threat to national security.