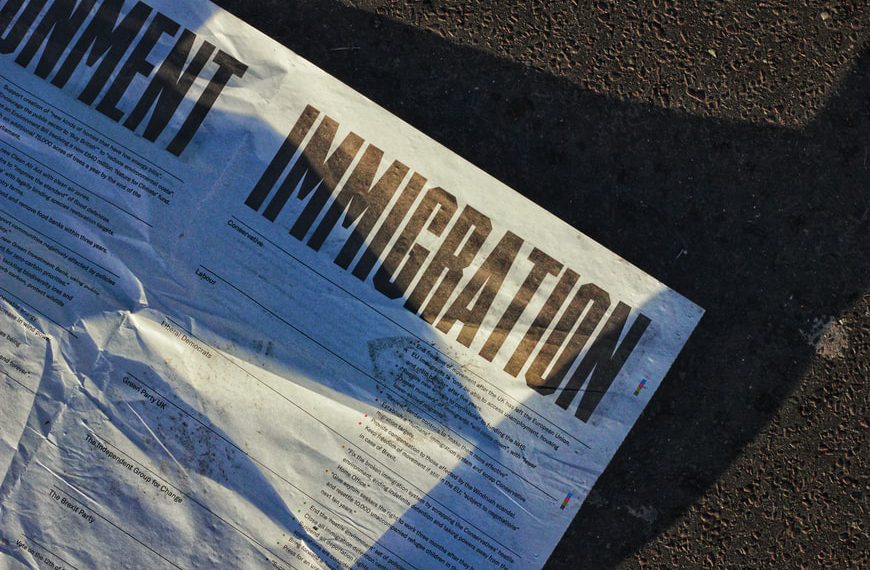 Thulas Nxesi, Minister of Employment and Labour, announced the impending implementation of a job-quota system to protect both locals and foreign nationals entering the South African labor market. The project takes part in a larger National Labour Migration Policy (NLMP).

The government discussed the idea of a job-quota system for years. A resurgence in anti-immigrant sentiment and SA’s ongoing unemployment crisis have pushed it to the top of immigration legislation priorities in SA. The government has decided to focus its job-quota policy on industries such as hospitality, tourism, construction, and agriculture.

“If you are a South African business person who opens a restaurant or a factory, there is no law that tells you what to do. You can bring 100% foreign nationals or 100% South Africans,” Motsoaledi said in an interview. “We are saying there is an issue with unemployment and the absence of those quotas.”

Moreover, according to the national statistics agency, approximately 3 million of South Africa’s 60 million residents are migrants. Many of them are drawn by the prospect of finding work in the continent’s most-industrialized economy.

However, jobs for the unskilled remain scarce. The unemployment rate is currently at a record 35 percent. The presence of foreigners has fueled resentment among some locals. Lastly, the reason was the locals see them as competitors for opportunities, housing, and other services.