Spain: Illegal Immigration Out of Control 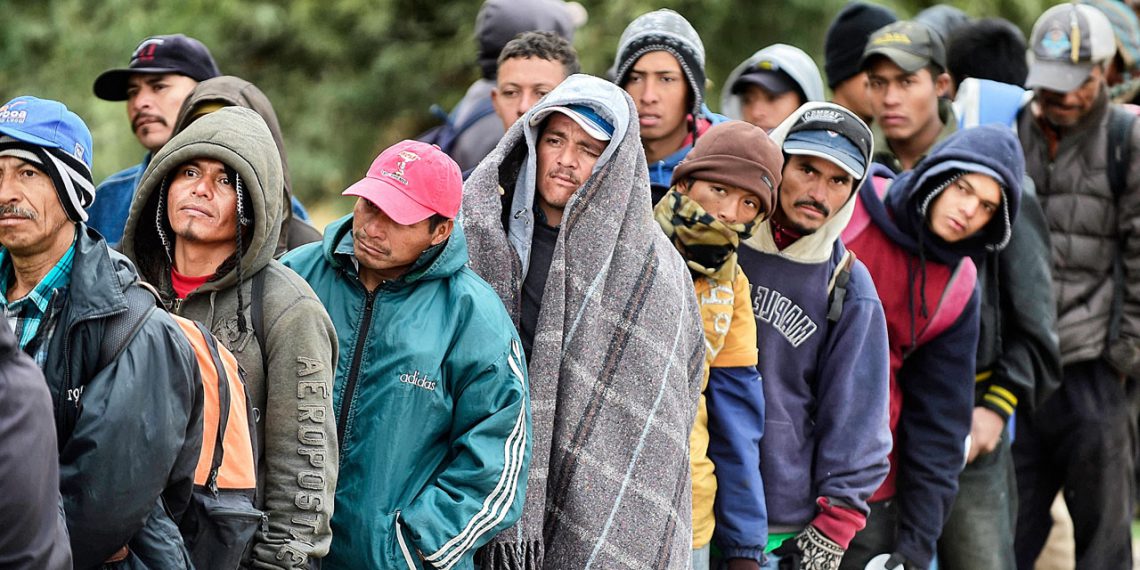 Spanish prosecutors have charged a dozen North African migrants with sedition for attempting to enter the nation illegally by forcing a commercial airliner to land on Spanish soil.

The scheme, which took months to plan and was unrivaled in its daring, revealed that hijacking planes is a cheaper and safer way to get to Europe than paying thousands of euros to people smugglers for risky sea crossings.

Spanish officials, who are well-known for turning a blind eye to illegal immigration from North Africa, are concerned that the plot has created a precedent that will be duplicated not only in Spain, but also in other European airports.

A Moroccan migrant on an Air Arabia Maroc trip between Morocco and Turkey pretended to be in a diabetic coma on the evening of November 5. The pilot was obliged to land the plane at Palma, a city on the Spanish island of Mallorca in the western Mediterranean Sea, due to an alleged medical emergency.

A medical team was able to transfer the supposedly unwell tourist to a nearby hospital once the plane landed. More than a dozen migrants raced to the door, evacuated the plane, sprinted over the runways, and leaped the airport’s perimeter fence at that very moment. Vox, a conservative party opposed to mass migration, released a video of the incident that was first banned by Spanish media.

Twelve migrants were eventually found and apprehended after hours of searching. At least 13 other people, believed to be Moroccans and Palestinians, are still on the loose. They are thought to have boarded ships to travel from Mallorca to Barcelona on the Spanish mainland.

The incident in Palma de Mallorca has refocused attention on the issue of uncontrolled mass migration to Spain, as well as the resulting increase in crime and insecurity in Spanish communities.

Spain, along with Greece and Italy, is a major entry point for illegal immigrants from Africa, Asia, and the Middle East into Europe. Official statistics reveal that migrant flows are recovering to pre-Covid-19 pandemic levels in 2020.