Home 9 Immigration 9 Strong employment growth over the next few years in Canada, with many opportunities for newcomers 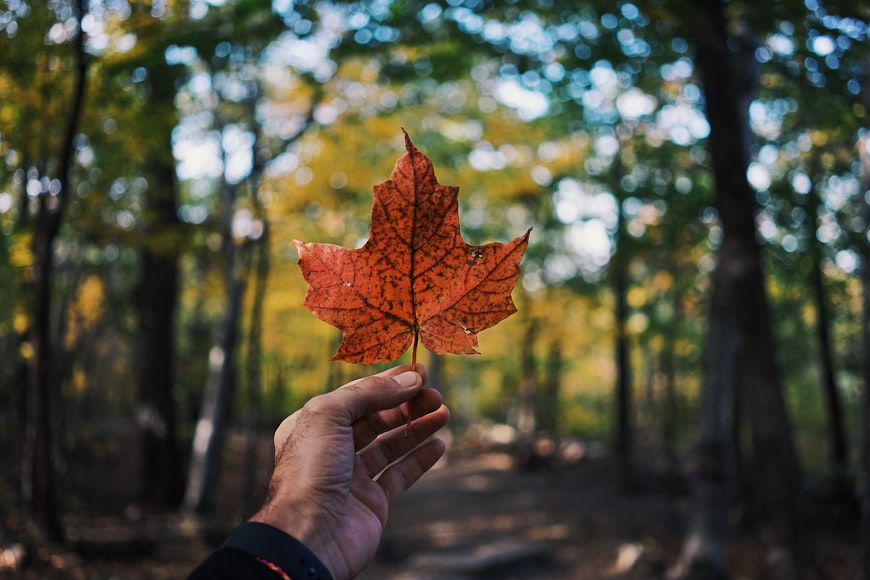 At the beginning of the pandemic, immigrants who had landed in the last five years experienced higher unemployment levels than Canadian born workers.

However, over the course of the pandemic, that shifted.

As of January 2022, the employment rate for newcomers is now 7% above its pre-pandemic average. Immigrant workers are now well above where they were before the pandemic.

It is a good sign for future immigrant job growth.

“Labour shortages are a real constraint on economic growth and the economy’s ability to recover from COVID-19,” says Marc Desormeaux, senior economist at Scotiabank

Labour shortages, which occur when businesses would like to produce more or operate more hours but aren’t able to do so because they can’t hire enough workers with the skill set they need, limit profit and economic growth. In the latest survey by the Canadian Federation of Independent Business, about half of respondents indicated that a shortage of skilled labour was holding them back.

Normally, labour shortages are something that emerges after a period of extended growth.

“Canada had about 913,000 job vacancies in the third quarter of 2021. That was the highest ever recorded number for a single quarter,” says Desormeaux.

While no sector is immune to the difficulties of finding staff, Desormeaux reports that some sectors are experiencing higher rates.

“We’re seeing the tightest conditions in what we call ‘high contact sectors’ like accommodation, food service, and live performance or other industries where economic performance is most closely tied to people’s ability to congregate in groups,” he says. “But this is the same story across most industries. Financial services, technology, and construction have a lot of job shortages as well.”

Even before the pandemic, researchers were talking about skills shortages in areas like the tech sector, and large-scale investments in infrastructure revitalization is fueling construction skills shortages.

Immigrants could play a key role in helping Canada solve these skills challenges. Newcomers have skill sets that are valuable and that are missing within the Canadian economy, which contributes to stronger economic growth and more profit for firms.

The tech sector will be a particular focus for immigration going forward, with shortages in the tech labour market set to cause significant issues in the industry if talent isn’t found elsewhere.

Catching up with a lagging housing supply can take years, and current global supply chain disruptions are causing construction delays.

Policy changes could increase supply, such as eliminating zoning rules that ban townhomes and apartments in certain areas, increasing housing density around transit stations, and increasing the pace of construction.

Ontario would need at least 650,000 more homes to align its per-person housing stock with the rest of the country — and that’s just one province.

The overall economic outlook for the country is optimistic – especially with this immigrant employment growth.