UK blames EU for the immigration crisis in Channel 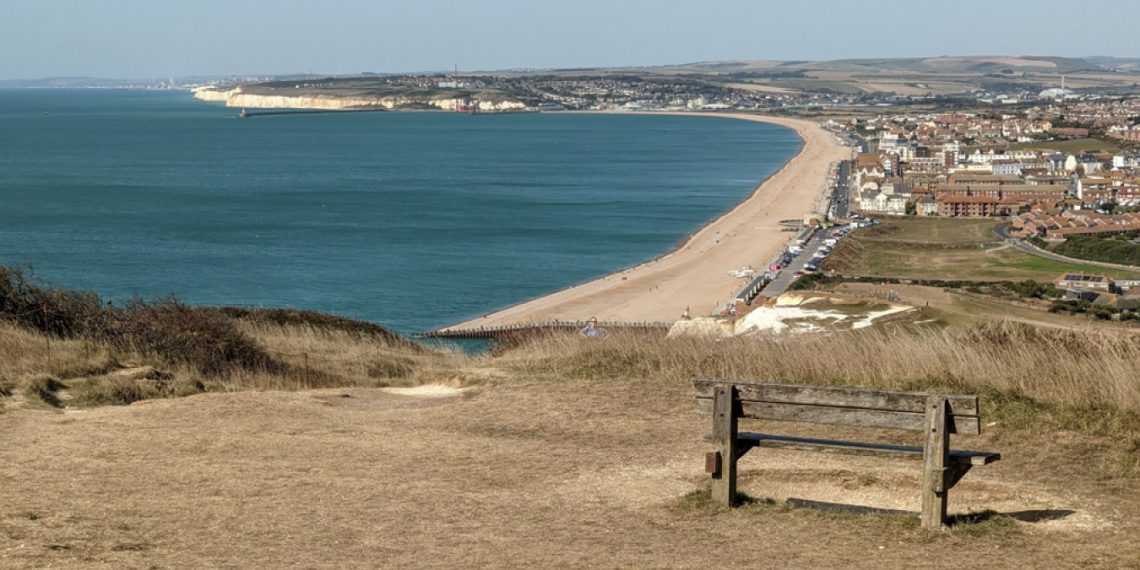 The immigration situation in the United Kingdom has been placed on the Channel. Priti Patel, the UK Home Secretary, has slammed the European Union for ‘plunging Britain into a mass migrant crisis’ as a result of its open border policy.

The number of people flocking to France’s shorelines to make the risky trek across the Channel to reach England, has ‘overwhelmed’ the country, according to Patel.

Ms Patel conceded to reporters for the first time that Britain is in the grip of a ‘mass migration crisis’. “The real problem on illegal migration flows is the EU has no border protections whatsoever.”

Patel’s enraged outburst in Brussels comes after reports that over 1,000 migrants arrived in small boats on UK shores last week, pushing the total to over 24,000 by 2021. According to the Home Secretary, the Schengen area’s open borders agreement allows illegal immigrants from nations like as Libya to enter EU countries.

According to Patel, illegal immigrants then go through countries such as Italy and Greece, where they are free to move around without limitation. Patel slammed the European Commission, claiming that it has “failed to come up with a plan to tackle the growing problem.”

The UK Home Secretary said: “They lead on this, and member states are told that they have to work through the Commission and currently there is not a single united position on how to tackle this across EU member states.”

“I would maintain the numbers are so significant that have they got enough resources? We are constantly pressing France on this, and we’re asking them to be honest with us about where the gaps are, because they can’t be everywhere and obviously, the numbers are high.”

The Home Secretary said that France is overwhelmed, but reiterated that, under the rules of a bilateral agreement, French authorities are ‘absolutely patrolling the beaches.’

Patel stated, “France can’t do it on their own when it comes to stopping the crossings. Other countries have to do much more in terms of border protections and this is the point. Schengen is free movement, Schengen is open borders, they do not have border controls and border checks. I’m emphasising the point very deliberately,” Patel added.