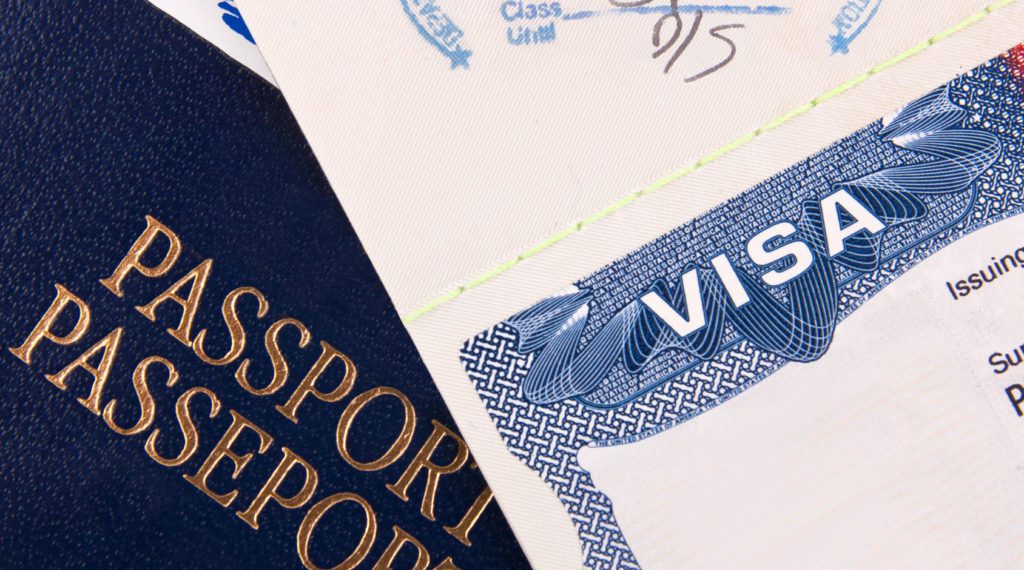 According to the country’s leading human resources organization, the drop in net migration to the UK has sent “shock waves” across enterprises in all sectors of the economy.

According to data from the Office for National Statistics (ONS), 34,000 more individuals entered the UK last year than departed – and this was before free movement from the EU was abolished. The total was 88 percent lower than the previous year, when net migration was 271,000.

While there was no indication of an exodus from the UK last year, worldwide travel restrictions caused by the epidemic hindered people’s mobility, according to Jay Lindop, Director of the Centre for International Migration. She went on to say that migration in 2020 “fell to the lowest level seen for many years” according to all data sources.

Inflationary pressures may be influenced by migration.

“Substantial growth in the supply of labor, due mainly to increased immigration from the EU, has helped meet strong labor demand over the past decade and more,” said Gerwyn Davies, Senior Labour Market Adviser at the CIPD.

“However, the abrupt halt in the supply of EU workers continues to cause shock waves for employers across all sectors; particularly for hard-to-fill vacancies in low-paying sectors where EU citizens have been disproportionately employed.

“The dramatic reduction in the inflow of EU workers will also be a big concern to the Bank of England, as this may also contribute to mounting recruitment difficulties, which together with the current surge in price inflation, may lead to a pay-price spiral.”‘